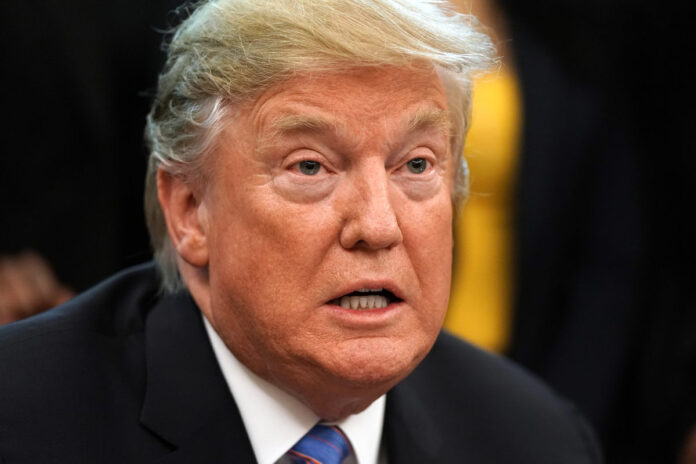 Former President Donald J. Trump just received a staggering defeat. Today, the Supreme Court ruled that they will not intercede, nor will they halt, any actions on behalf of a New York state prosecutor’s directive for turning over his highly coveted tax records.

This is not the first time the court has entertained legal arguments concerning the imperativeness of keeping Trumps’ tax records secretive. They have yet to be convinced and this is a fairly good clue that they’re done listening.

New York state has an interest in Trump’s tax records as a huge integral part of an ongoing criminal investigation against the Trump Organization. They are not supposed to be made public, but even so, there are a great many who will need to review them and their content will surely be referenced if and when there is a trial.

Trump has often referred to the ongoing requests for his tax records as “a fishing expedition,” or by one of his favorites, “a continuation of the witch hunt — the greatest witch hunt in history.” With the Supreme Court not rallying to his assistance, and depending on what long-awaited mysteries are unraveled, if any, this could very deeply affect Trumps’ post-presidency life.

Without offering any explanation, the Supreme Court waiting months to act on the case that was filed in October. They not only delayed their ruling until it was officially declared that Trump had lost the election but also waiting until he was sunning himself in Florida.

Manhattan District Attorney Cyrus Vance Jr. has been trying to get his hands on Trump’s tax records since 2019. A cold-hearted Democrat to the core, Vance tried to get Trumps’ records from the accounting firm he has long used, Mazars. The firm was set to comply with an order for their lease until Trump’s team set in to block it.

Vance indicated that he and his staff are now green-lighted to enforce the subpoena for the records. However, he did not indicate when all this might come to trial. He merely said, “The work continues.”

Without the Supreme Courts’ help, the ruling involves the release of eight years of Trump’s personal and corporate tax records. Details of why the records are of such ultimate importance have not been mentioned by Vance. He is keeping things tightly under wraps. The tax records have only been suggested as the source of uncovering “possibly extensive and protracted criminal conduct at the Trump Organization.”

A portion of the investigation involves the alleged payoff of two women for their illicit affairs with Trump, Stormy Daniels, and Karen McDougal. Both of the alleged affairs have been denied by Donald Trump. Vance claims the organization paid hush money to the women during the 2016 election campaign.

We’ll keep you updated on this developing story as more details are released.