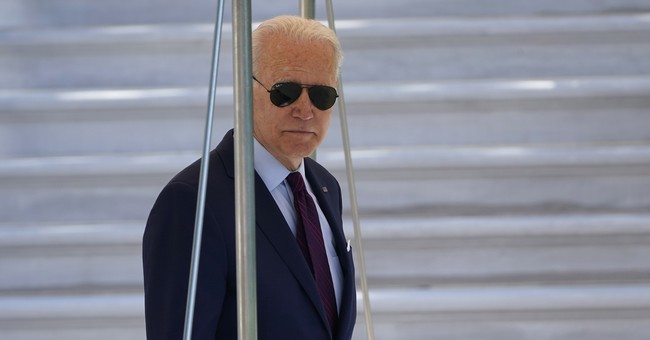 From the start, the Biden administration has been an administration in crisis. While some of the crises cannot be blamed on him (or any American president for that matter, as is the case in both the economy and COVID-19), there are some that are entirely on the policy decisions of the current presidency.

The crisis at the American border, which is out of the news cycle but only because the media don’t want to acknowledge the president’s hand in this, is only getting worse. People at the Mexican border are swarming it, trying to get into the country for a better opportunity. They admit that it was Joe Biden’s election and subsequent border policies that made them feel invited. What’s more, there are unvaccinated, COVID-positive immigrants being shuttled into American cities. It will cause a problem.

The crisis in Afghanistan is one that even the media cannot ignore – it has been an unmitigated disaster in American foreign policy. There are Americans and friends of America stranded, some being beaten as they attempt to get to the airport in Kabul in order to leave. The Taliban is taking a victory lap, drawing their own red line in an effort to show they mean business. Our allies feel abandoned, and the world watches on as the American military flounders due to inconsistent, incompetent leadership.

And it is not as though Biden and his team are making the other crises any better. The economy is still slow to recover and the Biden administration has attacked domestic fuel production in the midst of it. COVID-19 still surges in communities where people of all stripes remain unvaccinated. The CDC has been inconsistent at best in its messaging. No one trusts what is coming out of Washington D.C.

And, honestly, why should they?

Joe Biden is out of sight right now. He makes statements and then retreats to Camp David or back home to Delaware. Kamala Harris cackles nervously when faced with a tough question. Every Trump official that has come out to say something about the Afghanistan disaster has put their foot in their mouth or have had to walk back or “clarify” their comments almost immediately after. No one is buying what they are selling, and the bottom is about to drop out on the Biden administration.

Joe Biden has proven he isn’t capable of doing the job. Kamala Harris has proven she isn’t ready to take over. The Democrats are fighting amongst themselves over a legislative agenda while their majorities are barely there. It’s a full crackup of the so-called party in power.

And so long as they continue on the path they’re on, the Biden administration will continue to be in crisis. Through 2022 at the very least.