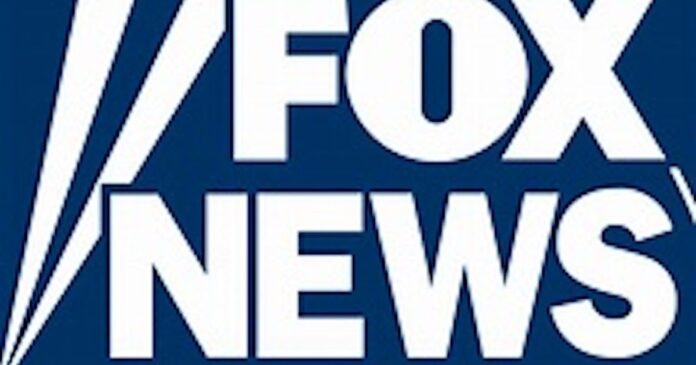 While the Biden Administration continues to botch the drawdown in Afghanistan, it has been left up to private citizens to fend for themselves on the ground. Chaos continues to surround the airport in Kabul as foreign allies are beginning to become more vocal in their criticism of President Biden.

Now comes word that Fox News Media has successfully rescued three Afghan nationals who had assisted Fox News on the ground for years.

Deadline reported that the company sent a memo on Saturday sharing the news with employees. In all, 24 people were rescued.

Fox News Media said today that it successfully evacuated three Afghan nationals who have worked alongside its correspondents as fixers and assistants throughout coverage over the years.

They also said they retrieved a colleague from a regional media company and the families of all. The affected includes producers, translators, drivers and security personnel. A total of 24 people were rescued, the news outlet claims.

The situation in Afghanistan is deteriorating by the hour and private groups are recognizing that the Biden Administration has no solid plans for rescues. Radio personality Glenn Beck has raised $20 million dollars in order to fund rescues for Afghan Christians and their Christian partners. Veterans groups are using satellite imaging to help relay information and enemy positions to those struggling to navigate to the airport.