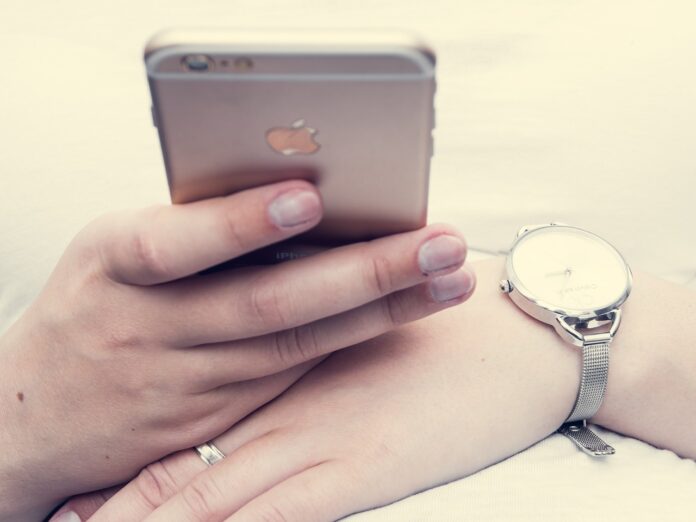 Conservatives were shocked to learn that Amazon was shutting down the wildly popular social media app Parler which, much like Twitter, is a microblogging platform. However, unlike Twitter, they don’t have a tendency to ban anyone with an opinion that is unlike their own.

According to a new report in The Daily Wire, the rapidly growing social media app is once again online, having found new hosting after about a month offline.

“We are off of the big tech platform so that we can consider ourselves safe and secure for the future,” Parler CEO Mark Meckler said in an interview with Just The News. The Parler brass went on to say that the platform is planning to use both artificial intelligence as well as “human editors to police for illegal speech that violates its service agreement but otherwise is remaining true to its free speech, no censorship roots,” the site said.

Meckler said the platform will employ artificial intelligence and “human editors to police for illegal speech that violates its service agreement but otherwise is remaining true to its free speech, no censorship roots,” the CEO said.

Conservative commentator Dan Bongino, who also happens to be a prominent Parler user and shareholder, applauded the move, saying, “Cancel culture came for us and hit us with all they had. Yet we couldn’t be kept down. We’re back, and we’re ready to resume the struggle for freedom of expression, data sovereignty, and civil discourse. We thank our users for their loyalty during this incredibly challenging time.”

The right-leaning social platform went down on Jan. 11 almost three years from its founding in 2018. They were hosted with tech giant Amazon who canceled their hosting, due to what they considered to be hate speech on the part of users.

“Amazon suspended Parler from its Amazon Web Services (AWS) unit, for violating AWS’s terms of services by failing to effectively deal with a steady increase in violent content, according to an email by an AWS Trust and Safety team to Parler, seen by Reuters,” the news agency reported. “An Amazon spokesperson confirmed the letter was authentic.”

Amazon wasn’t the only tech company to come for Parler, however. Google and Apple both suspend their app from their app stores with Google saying that they failed to moderate “egregious content” by users.

“We have suspended Parler from the App Store until they resolve these issues,” Apple said in a statement. Apple previously gave Parler 24 hours to offer a detailed plan to moderate the content.

Then-CEO John Matze tore into Amazon, Google, and Apple, claiming that the Silicon Valley tech tycoons were coordinating an effort to shut down conservative voices, just as Twitter and other social media platforms were in the process of removing Trump from their platforms.

“This was a coordinated attack by the tech giants to kill competition in the marketplace… You can expect the war on competition and free speech to continue, but don’t count us out,” Matze said in a post on Parler after big tech pulled the plug. “There is the possibility Parler will be unavailable on [the] internet for up to a week as we rebuild from scratch.”

Matze claimed just before the site was taken down those tech companies “all worked together to make sure at the same time we would lose access to, not only our apps, but they’re also shutting all of our servers off tonight, off the Internet. They made an attempt to not only kill the apps but also destroy the entire company. And it’s not just these three companies, every vendor from text message services, to email providers, to our lawyers, all ditched us, too, on the same day.”