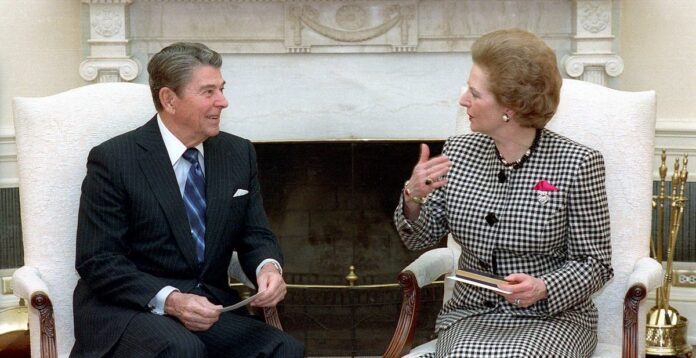 With President Joe Biden now firmly in the White House, it’s time to try and figure out exactly what kind of president he will be and what he will do for our nation. I know, you’d think we’d know that already, as he’s been months on end on the campaign trail supposedly explaining just that. He’s also had a few weeks in the White House to get settled and even made some rather big moves for his party.

However, as well all know, promises made on the campaign trail are not always kept, neither are they always easy for their author to achieve, even if they are avidly trying to do so.

Additionally, the first few weeks, some say even the first 100 days, aren’t always a good indicator of how he will act later in his term. After all, most presidents spend most of that time effectively undoing what their predecessor did, particularly if that person was from another party, as well as just trying to get a handle of how the job and everything it entails works.

And so it is in moments like these when we look to those who have served before or have been close to such a person who has, notably if that president served well and with honor.

Peggy Grande is one such individual. Grande, while not serving as president herself obviously, as we have not been graced with a woman Commander-in-Chief yet, or even in the White House, she had the great honor of being the executive assistant to former President Ronald Reagan for ten years of his post-Presidency, from 1989 to 1999.

As Grande explained in a recent interview with YoungNotStupid.com founder and contributor to several conservative outlets, Cameron Arcand, she was offered an internship with Reagan’s post-Presidency office as a senior in college, a dream for her and one she hadn’t expected to get a call back from, let alone a job offer. Once she graduated, she was offered a full-time position on his staff and was later promoted to executive assistant.

Naturally, this gave her tons of experience with the former president and taught her much about the Oval Office and its demands, as well as the relationships one develops there.

And for Reagan, he viewed the office somewhat like that of fatherhood. According to Grande, when he felt convicted about some matter, and it was what was “best for the nation,” that’s the direction he would move in. he also wasn’t afraid “to be the adult in the room and basically sit down and say, ‘Okay, America, we’re going to have a tough conversation here, but I promise if you hear me through and we do this together, we can get to a better place.”

But coming to those kinds of conclusions meant listening to both sides of the story and being able to “disagree without being disagreeable.” It meant understanding the “hundred things we disagree upon” but focusing on the “two or three things” we could agree on as a “foundation building block for a relationship and for moving forward, rather than focusing on all the things that divide us.”

However, she said that doesn’t appear to be what Biden is interested in. Neither is he remembering that “we the people tell the government what to do, not the other way around.”

She noted that so far in office, it seems that all Biden wants to do is sign executive orders, effectively leaving “we the people” out of the discussion entirely. “He is acting more like a dictator or a king… I actually think that a very Democratic Congress is going to bristle at that and not have the patience for that variable either.”

Grande goes on to explain that if Biden continues to make decisions without anyone else’s say-so or even their two cents, there’s going to a bit of “in-fighting brewing within the party.” In addition, she says it’s doubtful that party leaders like Chuck Schumer and Nancy Pelosi will let that slide for too awful long, “even if they agree with some of the things that he’s doing.”

She noted that if Biden wants to have a successful term, he will have to take some of Reagan’s most popular advice and let “we the people” rule.

And she’s not wrong.

If Biden doesn’t let the other branches of government do their job and have word every now and then, it’s likely he won’t last long as president. As we all know, the political left can just as easily turn on their own and feel no remorse for doing so.