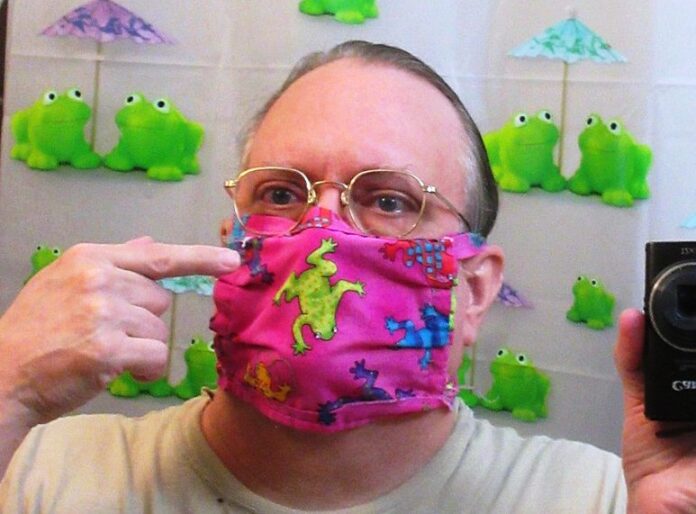 With the surge of what is now known as COVID’s delta variant and school years beginning in most places, mask mandates are getting a new and major push in several areas. However, as the Texas Supreme Court just made clear, the Lone Star State isn’t having it.

In late July, you might remember that Republican Texas Governor Gregg Abbott enacted an executive order putting a ban on all mask mandates from local officials. According to him and his beliefs, Texans, as well as all Americans, are smart enough and free enough that they should be able to make their own health-conscious decisions, just as they do for every other medical or health-related issue.

However, with the backing of district court judges, two cities decided to defy that executive order and impose indoor mask mandates anyway. The district judges of San Antonio and Dallas issued temporary restraining orders on the Governor’s orders, supposedly giving them the legal right to mandates masks through the lower courts.

But, as you can imagine, this didn’t exactly sit well with everyone, including Governor Abbott and most freedom-loving Texans. And so, the matter was taken to the state’s Supreme Court.

On Sunday, the high court ruled in favor of freedom, blocking both restraining orders and nullifying any mask mandates put in place under them.

As Texas Attorney General Ken Paxton tweeted out about the ruling, “TX Supreme Court sides with the rule of law. Today, SCOTEX has ordered Dallas Co & Dallas ISD to follow Exec. Order GA-38. Local mask mandates are illegal under GA-38. Let this ruling serve as a reminder to all ISDs and Local officials that the Governor’s order stands.”

It’s a big win for the state, to be sure.

However, it isn’t nearly the end of this ridiculousness about being forced to wear a mask for a disease that has a 99 percent recovery rate.

On the same day as the Supreme Court made this ruling, under the insistence of the Democratic mayor of Austin, Steve Adler, another temporary restraining order was issued by an Austin district judge. This protects Adler’s mask mandate put out the week before requiring that masks be worn in all federal buildings and schools within the city.

Now, you might say it was a foolish decision, given that the Texas Supreme Court just ruled against a similar case. However, Adler thinks his mandate will stand, at least for now.

Why? Well, because in the case decided on Sunday, neither schools nor the city of Austin was directly dealt with. Instead, the ruling was much more general and for the specific areas of Dallas and San Antonio.

Besides, Adler and his cronies believe that masks should be required in schools because vaccines have not yet been made available to those under age 12.

But once again, Abbott believes this should be about the freedom to choose. Each parent should have the right to send their child to school with or without a mask.

As he reiterated on his Twitter account on Sunday, the ban on mask mandates in the state does not prevent anyone from wearing a mask should they so choose, including in schools. If that is how they feel the most comfortable, no one is going to tell them they can’t.

In the same way, no one should be telling them they have to.

Adler may have temporarily gotten what he wants, but I’m willing to bet that won’t last all that long. While the city of Austin is more liberal than most, it still resides in Texas. And if I know one thing about that state, it’s that people don’t exactly just sit back and let themselves be trampled on.

They are going to raise a stink about this, and they should. They are going to fight back and for their Constitutional rights. And if Abbott’s record has anything to say about it, they are going to win. Besides, it’s not like the Texas Supreme Court is going to an about-face on their recent decision any time soon.