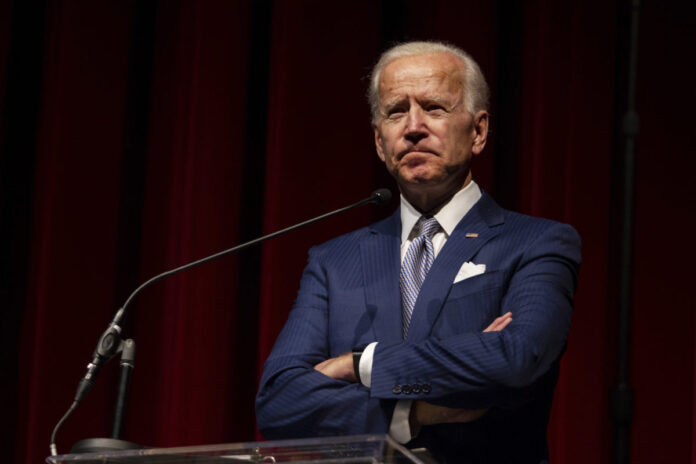 It is utter chaos in Afghanistan as the government has collapsed. The New York Times and other on-the-ground sources reported on Sunday that the Taliban has entered Kabul, which is the country’s largest city.

Early on Sunday, the Taliban stopped their march just outside the city gates of Kabul. They continued to negotiate a “transfer of power.” By 10 am eastern standard time, the president of Afghanistan, Ashraf Ghani, fled the country with his core group of advisors. They sought shelter in Tajikistan and left Afghanistan in Taliban control.

Adding to the chaos in the country, the Afghan army collapsed and the American Embassy became “shuttered,” with the American ambassador evacuated. U.S. citizens and other allies have been ordered to “shelter in place” as the Taliban continued to move into Kabul.

Later, many of the diplomats and other American staff were evacuated by helicopter overnight and taken to the Kabul airport where they awaited military flights from the region. At the airport, one reporter said that the scene was like “Saigon on steroids,” at the end of the Vietnam War.

The U.S. Embassy eventually lowered its flag and officials moved their diplomatic operations to Kabul airport.

The New York Times reported, “Afghanistan’s government collapsed on Sunday with President Ashraf Ghani’s flight from the country and the Taliban’s entry into the capital, effectively sealing the insurgents’ control of the country after dozens of cities fell to their lightning advance.”

By 6pm local time in Kabul, the Taliban announced that they had entered the city. A spokesperson for the organization said that the group “ordered its forces to enter the areas of Kabul city from which the enemy has left because there is risk of theft and robbery.”

“Our forces are entering Kabul city with all caution,” the spokesperson said.

Videos appeared to show Kabul residents trying to escape, though most commercial flights out of the country are being turned back.

Sahraa Karimi, the head of Afghan Film, posted on Facebook, “Greeting, the Taliban have reached the city. We are escaping.” She filmed herself as she ran on foot, out of breath and clutching at her headscarf. She shouted at other people telling them to escape while they could.

Soon there were photos circulating of Taliban leaders in the Afghan presidential palace. They also showed Taliban fighters gathered around conference tables and posed at podiums in the country’s seat of power.

The New York Times also reported that a coalition has formed to engage in “peace talks” with the Taliban. But it is not clear whether the Taliban is ready to come to the table.

“On Sunday evening, former President Hamid Karzai announced on Twitter that he was forming a coordinating council together with Abdullah Abdullah, chairman of the Afghan delegation to peace talks, and Gulbuddin Hekmatyar, the leader of the Hesb-i-Islami party, to manage a peaceful transfer of power,” the Times continued. “Mr. Karzai called on both government and Taliban forces to act with restraint.”

Fox News reported that the Taliban plans to declare the country the “Islamic Emirate of Afghanistan.”

“That was the name of the country under the Taliban government ousted by U.S.-led forces after the Sept. 11, 2001, attacks. The official spoke on condition of anonymity because he was not authorized to brief media,” Fox News said.

Apparently, the Biden administration was planning to leave several thousand troops and some diplomatic personnel and other allies. They were reportedly trying to negotiate a two-week window to wrap up operations in Kabul. The Taliban, however, has said that foreigners in Kabul will be required to “either leave or register their presence with Taliban administrations.”

The Taliban declared that there would be a 9 pm curfew on a protracted timeline for the Taliban takeover.

Secretary of State Anthony Blinken was on a Sunday news show defending the administration’s plan for withdrawal. President Joe Biden, who was at Camp David, called for a “lid” on communications until Wednesday, without giving a statement.