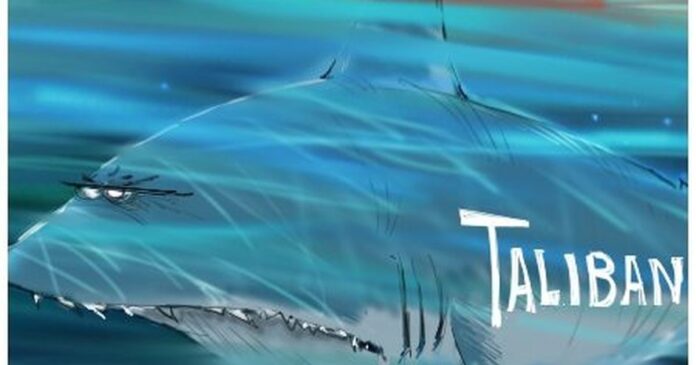 The depth of Joe Biden’s ineptitude is stunning. Nothing he’s done in his first seven months has shown a breadth of competency – but his failure with Afghanistan has moved to the top of the list of failures. Biden made promises he couldn’t keep.

Just hours after “guaranteeing ” that Kabul would not be a repeat to Saigon 1975, with helicopters evacuating personnel from the roof our embassy, that is precisely what is happening.

Biden issued a paper tiger, “Play nice or I’ll get really mad” warning to the Taliban that, no doubt, was met with ridicule and mocking laughter. The Taliban will do as they wish, likely using the equipment we left behind.

Biden’s stated goal was to be fully out of Afghanistan by the 20th anniversary of 9/11. Why he picked that date is incomprehensible. But the Taliban aren’t waiting. They will be in control of Kabul by the end of the week, and our embassy by Sept 1st.

But rest assured, America – the Taliban won’t turn our embassy into ashes when they take it; they will wait to meet Biden’s withdraw date, then in a repeat of what they’ve done to monuments of prior empires, they will immolate those buildings on 9/11.