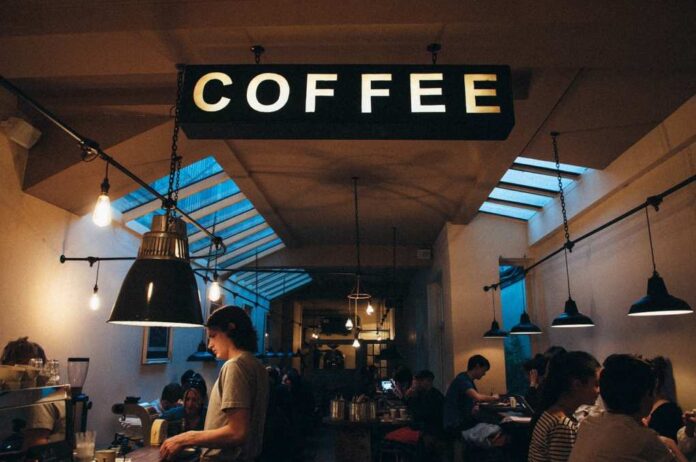 To be more specific (because let’s get real, that could be any press briefing she’s ever done) we’re discussing the devastating news delivered to small business owners when she announced that the White House was renigging on its previous promise to cut off the entitled childlike American unemployment recipient of extra payments by September of this year.

Psaki said on Friday that the previous comments by the Biden administration that the “enhanced” weekly unemployment benefits will be shut down by September of this year, hopefully ending, or at least quailing, the nationwide staff shortage.

“Given the strength of today’s jobs numbers, has the president decided that he’s not going to seek to renew the beefed-up unemployment benefits when they expire next month?” Nancy Cordes, CBS News’ chief White House correspondent, asked Psaki. “I know earlier this summer he said that it would make sense to let them lapse, but that was before the delta variant really took hold,” Cordes said.

Psaki then began to reveal the shaky ground saying that “There has not been any decision about this at this point,” which prompted Cordes to seek clarification questioning, “He’s still deciding whether to ask to renew them, whether to seek to renew them or not?”

“Correct,” Psaki said. “At this point, they’re expiring at the end of September, nothing has changed on that front,” the clear as mud chief communications officer said adding that “a final decision has not been made.”

This is in sharp juxtaposition to his June comments after the May jobs report came in. At that time, Biden said that allowing the pandemic-era benefits to expire made sense when the president was asked about the extra $300 a week from the federal government to pay the unemployment benefits.

So, the question before us today is: why would Biden (or whoever is pulling his strings) not want people off of unemployment? The jobs numbers look like, despite the Biden administration’s best efforts, the economy is bouncing back like a Native American rubber ball:

The Bureau of Labor Statistics reported Friday that the economy added about 943,000 jobs in July, and Reuters reported that as of Friday, the country’s unemployment is at the lowest level since the pandemic began, 5.4 percent. Despite that still being 5.7 million jobs short of where it was in February 2020, the president touted his own success on Friday saying, “More than 4 million jobs created since we took office. It’s historic — and proof our economic plan is working.”

Some might say that a nationwide worker shortage, too many people drawing unemployment, and a government that’s overspending (partially on unemployment) are a match made in heaven. Take the unemployment and the workers all get jobs, the administration looks like economic rockstars and everybody wins.

So, again, why incentivize people to not get out and grab the jobs available? Why would the Biden admin want people to not work? Could it be that the government is looking to get people hooked on a little thing called guaranteed basic income? Maybe they’re feeling that they need to ensure the loyalty of more voters through incentives? It stands to reason that a socialist agenda as big as that project would need a beta-tested control group.

Remember kids, you can vote a lot of things in, (i.e. communism, Democrats, etc.) that you just can’t always vote them back out again.