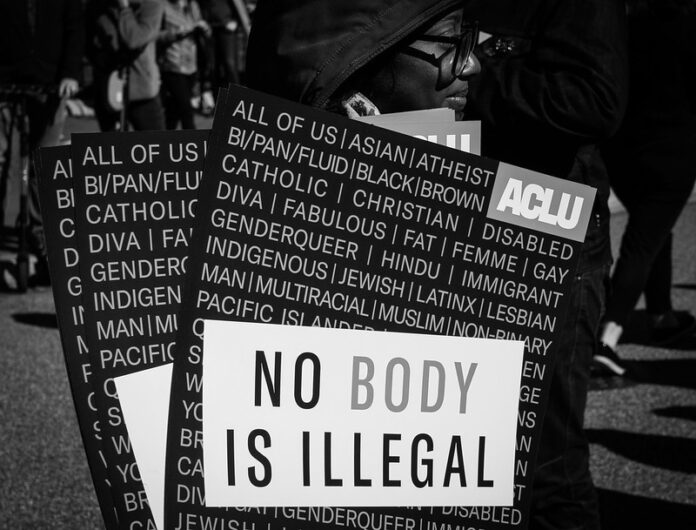 A family court in Texas ruled that a boy whose mother wants to raise him as a girl will be given temporary full custody. This is in spite of the fact that the boy’s father has protested. He will now only be given limited visitation rights.

Mary Brown, the Texan judge, ruled against Jeffrey Younger. He made national headlines both in 2019 and 2020 because of the custody battle for his son, James. The mother of the boy, Dr. Anne Georgulas who is a pediatrician, said that the boy wishes to be a girl named Luna.

The court ruling stated, “Mr. Younger failed to timely make the payments of child support, medical support and interest as ordered and only paid his past due support after the motion for enforcement was filed.”

The ruling against the father went further lifting the prior orders given to Dr. Georgulas that stated she must notify Mr. Younger of doctor’s, counseling, or mental health appointments, or extracurricular activities for the child. It stated, “In an effort to ensure the emotional well-being and physical safety of the children, the court orders that all of Mr. Younger’s possession periods shall be continuously supervised by Forensic Counseling Services … at Mr. Younger’s sole cost and expense.”

In “The Texan,” it was reported that Judge Brown “awarded Georgulas exclusive control over James’ primary residence, counseling, medications, education, and extracurricular activities.”

There was one aspect of the ruling that was in Mr. Younger’s favor. James’ mother has the exclusive right to consent to the boy’s medical procedures except for hormone suppression therapy, puberty blockers, or transgender reassignment surgery.

Georgulas’ attorney, Jessica Janicek, maintained the ruling had nothing to do with the child’s alleged gender issues. But Younger’s attorney, David Hanschen, said: “To downplay that this is but for the gender issue is absolutely misleading and wrong. This is all about the gender issue in this case. And it’s about the parents’ ability to cope with and deal with this situation.”

The boy’s father opened a “Save James” Facebook page and commented on the ruling:

“Judge Mary Brown ruled against the safety and protection of James and [brother] Jude. Supervised visitation with their own dad at Jeff’s expense. As of today, no communication with their beloved daddy!”

He went on to describe a false testimony from a Dr. Fletcher that enabled the mother to file an Ex Parte Temporary Restraining order to prevent Jeff from seeing or even speaking with James and his brother Jude. The false report detailed that James and Jude are afraid of their father.

This case is very similar to the experience of Brenton Netz. He recently spoke to the press about the battle he faced trying to keep his young son from being inducted into what he described as the “state-sanctioned cult” of the trans ideology.

Both Netz and Younger participated in an online desicussion in June talking about how they feel nearly every institution in America is now stacked against them. They are both very frustrated with the family court system.

Netz reported that one judge, who has since retired, scolded him for failing to affirm his son’s gender identity. He asked him if he knew the suicide rates among transgender children, and threatened him with contempt of court.

Netz also described the continuous passing of the buck between the medical industry and the family court system. He referred to his experience as a “vicious cycle” that is both time-consuming and disastrously expensive.

Netz and Younger agreed that the legal system is basically designed to render one parent a winner and the other a loser. Unfortunately for fathers, the law and the courts typically side with the mother.