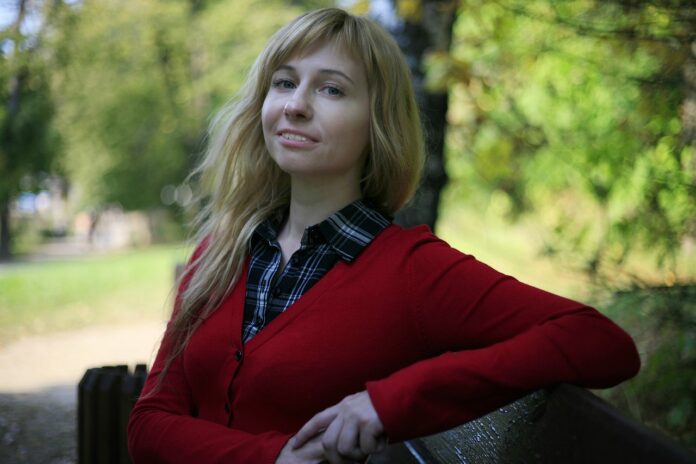 If you were to take a quick look at our society today, you might assume that we are headed in a dangerous direction. And you’d be right if you were to look only at where our government seems to be at the moment. I mean, have you ever seen something so corrupt and unarguably socialistic?

We have Congress members, Senators, and House representatives who believe that our constitution and the freedoms it offers should be done away with or, at the very least, rewritten. They believe in equity, not equality.

Hell, we even have members who think Americans shouldn’t vote our leaders into office.

However, some signs should offer us some hope that such liberal or progressive minds will not always hold our future as a nation.

Take the teachings of Thomas Sowell, for example.

If you are unfamiliar with the name, Sowell is known to be one of the most celebrated minds of the past century, at least when it comes to conservative economics and social theory. And I say past century because the man is now in his 90s.

But that hasn’t slowed him down or taken away his ability to converse with the modern world. In fact, some would say he’s more influential now than he’s ever been.

And no, I’m not just talking about people who are closer to his own age.

Evidence is actually proving that our youth and younger generations are flocking to him and his teachings, even though some are nearly half a century old.

Why? Well, because the topics he teaches on and discusses are issues that still matter today. You know, things like race relations and economic inequality.

As Riley points out, Sowell’s works still make sense to America and her youth because they discuss ongoing issues. Race relations and equality in economics have been dividing forces for hundreds of years, not just in America but worldwide. And that fact is not about to change any time soon.

However, unlike the political left and social elites, Sowell offers his ideas in a way that makes sense to just about everyone.

Riley says, “First of all, he doesn’t write like an academic. So that automatically makes him appeal to a wider audience, I think. He writes very clearly, very forthrightly. But also, it’s because what he has written about for many years remains so relevant to a lot of our discussions today.”

And, of course, it’s not like Sowell doesn’t have experience on these topics.

“Tom’s been writing about this stuff for 40 or 50 years. And his ability to draw on that experience and relate it to what’s going on today and then trace its origins back hundreds of years to differences and different political philosophies and the roots of those differences and so forth. Again, it makes it all accessible to a non-expert, to non-academics and non-intellectuals.”

Rubin said, “You must be just, like, over the moon that he’s had this resurgence, this renaissance, with young people.”

And a resurgence he most certainly has.

Rubin, who has spoken of Sowell’s work on numerous occasions, provides evidence to this, by saying he’s received hundreds of emails, Facebook messages, and even handwritten letters attesting to young America’s interest in Sowell.

Several even profess that Sowell has “transformed my life.”

But there’s even more evidence to show that his conservative ways are resonating with America’s youth.

As I’m sure you are well aware, YouTube is a younger man or woman’s platform. In fact, according to Sprout Social, a social media management site, about 90 percent of those between the ages of 18 to 24 use YouTube. And 93 percent of those 25 to 30 use it, as well.

And yet, 90-year-old Sowell has numerous videos available for free on the site, most with hundreds of thousands, or even millions, of views.  This one in particular, which is a documentary on Sowell’s life and works, has over two million views on YouTube as of Monday.

This and other factors make those like Forbes say that Gen Z will likely be the most conservativism generation since World War II.

The left may have seemingly won the latest election and possibly some of our youth. But as those youth mature and gain common sense, Sowell’s popularity proves that it’s not socialistic ideas that resonate most with America.

Here’s to looking forward to a much more conservative America.