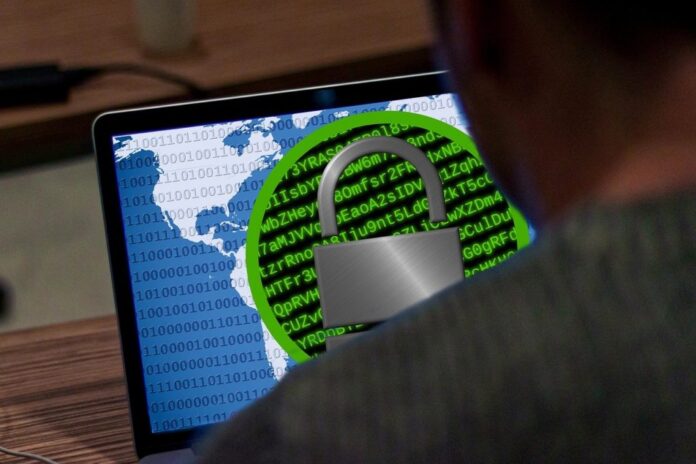 Ransomware is nothing new and the computer hackers who use it are becoming more sophisticated by the day. It’s well within their capabilities to shut down power grids, airports, Wall Street, and even to paralyze entire governments. Yet despite major advances in criminal technology very little has been done to ward off the attacks.

It was in August 2019 when Jason Whisler settled in for breakfast at the Coffee Ranch Cafe located in the small northern Florida town of Borger. He was waiting on several other city council members to join him so they could make plans for an upcoming country music show the town was putting on. Then his phone rang…

It was his office calling to let him know the computer system where he worked had apparently been hacked and frozen. None of the cities files could be accessed and the main office printer was spitting out a ransom demand to set the system free.

Refusing to pay the ransom created a monumental conundrum when the city couldn’t pay its employees, cops were left in the lurch without records they needed to retrieve, and no one could pay their utility bills. As it turned out, they weren’t the only town involved in the attack. Two dozen smaller cities throughout Texas got hit as well. And they all paid up after a couple of days.

According to investigating officials, the cyberattacks were a display of might conducted by a Russian criminal syndicate. They were flaunting their stuff.

In 2019 ransomware cyberattacks were still relatively new on the scene so no huge national threat was perceived. Today, the crime rings the bell of top security concerns. So much, in fact, the topic warranted a full and lengthy discussion at this year’s summit between D.C. and Moscow. it was a main topic on the agenda.

Since dishing out the paralyzing attacks on the smaller towns, the cyberwar machine has taken on a life of its own. Behind the scenes, troops fight with calloused fingertips on virtual battlefields where nary a drop of blood is spilled. But the U.S. is too busy playing defense to Russia’s well-developed offensive line to create any long-term strategy. Biden is trying to talk the issue out rather than take the real action that needs to be taken.

It was later learned by the AP that the small town attacks were inclusive of an Air Force base where base security had been frozen from accessing a vital law enforcement database. In another city, workers had to manually crank their water system for days before it sprung back to life upon payment of the ransom.

Just several months ago a ransomware attack created a U.S. gas shortage. A separate attack on the meat industry skyrocketed the cost of meat due to its scarcity. Both of these attacks were remarkably settled without payment but who really knows what type of a trade-off was involved.

One thing, in particular, was learned by the attackers. They can make more money by going after smaller towns and businesses that have little choice but to pay up. Screw messing with the Feds unless it’s with completely different intentions like shutting down the entire nation and taking control of it. The real money is in interrupting the daily lives of everyday U.S. citizens.

Case in point. The small town of Vernon, Oklahoma, was just one of many that earned the culprits $2.5 million. Times that by the number of small American cities and the amount would explode a calculator. On the other hand, the entire meat industry only netted them $11-million and the battle was over.

Ransomeware and cyberattacks are dangerous beyond the scope of what many imagine. Criminals are getting wealthy at the sometimes unrecoverable expense of smaller businesses. Entire towns are being held for ransom. Gas and meat shortages.

But the biggest fear still lies with Vladimir Putin who is guaranteed to be readying his cyber troops for a full-blown attack of uncomparable devastation. President Trump created America’s much needed and long overdue Space Force as a means of defense. He realized the mistake of not having one and it just made good sense.

Now it’s Biden’s turn to step up to the plate by creating a Cyber-Force. Some wars can be watched on TV in real time. Others are invisible until you become the unfortunate victim at which time it’s too late to do anything but wave a white flag and surrender.

Somebody should plant a bug in old man Biden’s ear for all the good it would do. He’s still trying to conquer his television remote. Cyber what???