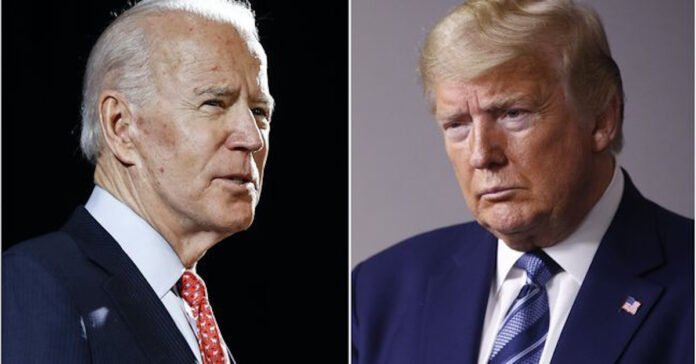 How depraved is the Radical Left? They’re going after Martha Washington next.

The Democrats want the next generation of Americans to hate America.

Schoolboards in California are erasing George Washington and Abraham Lincoln from the names of their schools.

In late January 2021, the San Francisco School Board voted to rename 44 schools, including Abraham Lincoln and George Washington High Schools.

It was only two summers ago in 2019 when San Francisco’s George Washington High School was under attack for a similar but less sweeping reason: when leftists removed a Great Depression-era mural called “Life of Washington” that was funded by the Works Progress Administration and installed between 1935 and 1936.

If America gives the Radical Left an inch they will destroy her.

In California, the Radical Left’s rabid insanity has eaten away so much of their brain that the state’s Ethnic Studies Model Curriculum (ESMC) omits Dr. Martin Luther King Jr. from its “list of 154 influential people of color” and instead praises Pol Pot, the genocidal communist leader of Cambodia’s Khmer Rouge, who was responsible for the murder of 2 million Cambodians, which is a quarter of the Cambodian population during the 1970s.

California is the Radical Left’s model and it is a model disaster.

The Democrats want to turn American schools into propaganda factories for their twisted left-wing agenda.

President Joe Biden’s knee-jerk rejection of the 1776 Commission’s report on abysmal civics education in the United States is dangerous to democracy.

In a federal constitutional republic such as the United States, it is critical to the survival of a working government that U.S. citizens are informed how their government works and informed as to how to participate in elected representative government.

The U.S. Constitution has withstood the test of time and has set a shining example that has made the world more free.

The power of the U.S. Constitution and American history proves that self-government is not only possible but the preferable approach to distributed and robust prosperity.

But Joe Biden is more concerned about giving 5-year-olds the right to get a sex change than unity or rebuilding the economy.

Trump established the 1776 Commission in response to The New York Times’ hot trash racist propaganda a.k.a. the “1619 Project” that has been rejected by historians and fact checkers.

The Radical Left Democrats hate America and they want kids to hate it, too.

“It’s an insult to the whole enterprise of education. Education is supposed to help young people learn to think critically,” said David Blight, a Civil War historian at Yale University.

The 1776 Commission report identified high levels of ignorance among Americans regarding their knowledge of United States history and U.S. government. The report recommended increasing education about the U.S. Constitution and the Founding Fathers whose essential beliefs are founded in the social progress of Western civilization.

The 1776 Report has identified U.S. schools and universities as “hotbeds of anti-Americanism.” They are festering with unnatural and fierce hate for America – with a fervency that raises a suspicion that swathes of academe are on Red China’s payroll. At the very least, they are useful idiots to the Chinese and un-useful idiots to the American project.

The 1776 Report identifies “destructive scholarship” by left-wing Cultural Marxists trying to divide Americans as a key source of violence, hate crimes, and the destruction of our communities.

Today, U.S. schools do not grow their pupils but sow our nation’s divisions.

“To restore our society,” the report says, “academics must return to their vocation of relentlessly pursuing the truth and engaging in honest scholarship that seeks to understand the world and America’s place in it.”

Meanwhile, the Radical Left and their senile pet Joe Biden have other ideas: total enslavement of America to their sick and corrupt communist ideology. It’s happening faster than you think – and it must be resisted by all Americans.