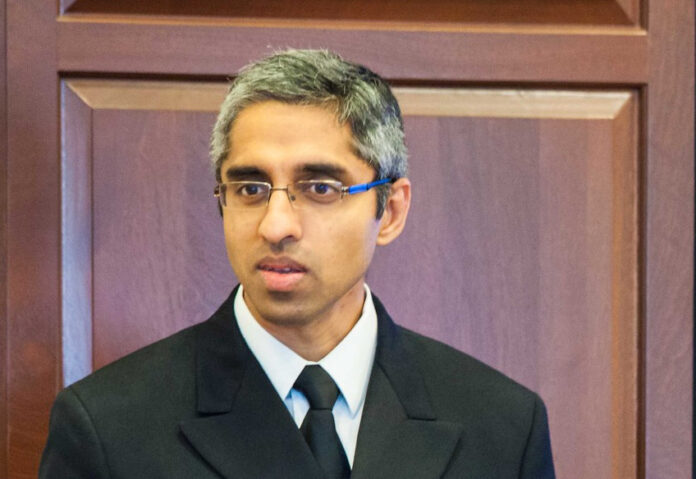 One of the first social media networks was My Space. People could create a profile, customize it with photos and music, and share what was going on in their lives.

Now, Facebook and Instagram have taken over. Other sites, such as LinkedIn and Twitter, allow for sharing on different levels. In many ways, it’s a form of microblogging. People talk and interact – and companies will market to the individuals.

At no point was there mention of journalistic integrity, the media, or anything else.

Yet, Biden’s Surgeon General is just as old school as he is.

Vivek Murthy is showing his ignorance by creating a report “Confronting Health Misinformation.” While there may be health misinformation roaming around, he needs to turn away from the social media platforms. People should be able to share what they want because it’s a way to express themselves creatively and to get out their frustrations.

The Surgeon General has recommended that big tech companies begin imposing consequences for accounts that violate the private companies’ policies on misinformation.

In his report, Murthy has created a section titled “What Technology Platforms Can Do.” The reality is that tech platforms shouldn’t be doing anything because there’s this little thing called “Freedom of Speech.” Yet, Murthy is a Biden pick, so we can’t expect him to think rationally let alone constitutionally.

Countless accounts get locked or have posts deleted already because of bad algorithms. Someone posts a meme or a joke about the vaccine and BOOM, they get thrown into Facebook jail.

We have failed to give people the benefit of the doubt. We have failed to realize that some people are sarcastic and enjoy joking around. The reality is that there are people with dark senses of humor. That doesn’t mean that they should be penalized on social media for spreading misinformation.

Hmmm. Has he talked to VP Kamala Harris? She’s the one that launched mistrust about the COVID vaccines when she stood on a debate platform and said that she wouldn’t get it if Trump told her to.

If she wouldn’t get one when Trump told her to, why should we get one when Biden tells us to? See, mistrust works both ways.

People know not to take what they see on Facebook too seriously. If Murthy truly believes that Facebook and YouTube are the sources of misinformation, he’s not capable of being an effective Surgeon General.