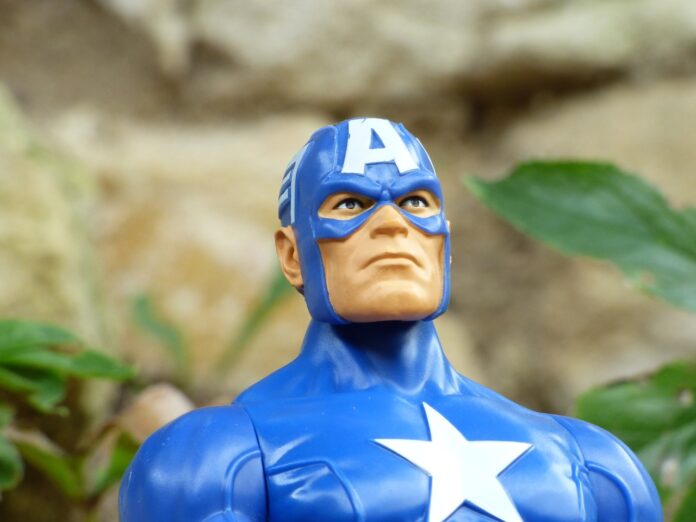 Mother Nature is not a force that can be reckoned with. She does what she wants when she wants.

From the dawn of time, the planet has been evolving. The Ice Age couldn’t have been stopped. Volcanoes have erupted, storms have blown through villages, and tidal waves have consumed coastlines. Hurricanes have wiped across islands and earthquakes have swallowed civilization.

There’s no way to stop any of this from happening. To think that it can be stopped is egotistical.

Yet, there are plenty of people who think that with enough money and enough action, we can put a stop to climate change.

And our president is one of them.

One of President Joe Biden’s newest executive orders is to create a Civilian Climate Corps.

Basically, he wants to send out environmental superheroes across the country to put an end to climate change. And our taxpayer dollars get to fund it all.

Recycling, cutting carbon emissions, and doing other things are certainly going to help the planet. However, it’s not going to stop climate change. It’s all part of the evolution our planet has been going through since the very beginning.

Yet, we’ll spend billions if not trillions of dollars to fight a war that we cannot possibly win.

Why is it that Biden can spend all of this money with an executive order? Shouldn’t we at least talk about it first? Nope. This is just one of the many ways that the liberals are proving that they don’t want to negotiate. They want to dictate.

Biden’s proposal within the climate corps is to employ individuals who will focus on energy-efficient infrastructure as well as conservation programs.

His plan, as he sees it, will help a new generation of Americans work to conserve and restore public lands and waters, increase reforestation, and increase carbon sequestration. It’s all to address climate change.

That’s all well and great, but what proof do we have that this is going to have a positive impact on the climate? We could spend trillions and be in the same place as we are now in 20 years.

Besides, he makes it seem as though we’re not already conserving and restoring. What does he think that the EPA does on a yearly basis? The US Forest Service? The Land and Water Conservation Fund? All of this is already being done.

The only difference is that it’s not his name on the initiative. So, our egotistical POTUS is prepared to spend countless dollars to do what’s already being done so that he can take credit. He’ll “prove” to Americans that he’s the environmental champion that he promised he’d be.

Biden can’t even be the one to take credit for all of this. Senator Bernie Sanders was heavily involved, too. The idea of the civilian climate corps was proposed by a unity task force that Sanders and Biden set up once the presidential primaries ended. When this happened, Biden was proposing spending $2 trillion over the course of a four-year term.

What would that $2 trillion actually pay for? Well, salaries. He’s already nominated “champions” of environmental justice to lead the EPA and the Department of the Interior. Those champions are likely laughing all the way to the bank.

We can’t have high hopes that the money will be spent wisely. Biden’s been known to set up things in the past and not have the money go anywhere. His Biden Cancer Moonshot Initiative is a perfect example of that.

Enough is enough. There’s not enough money in the world to stop a volcano from erupting or a hurricane from whipping in. It’s part of nature. They’ve been happening for thousands of years and they’ll happen for thousands more. It will happen regardless of whether we drive electric cars and place solar panels on our roofs or not.