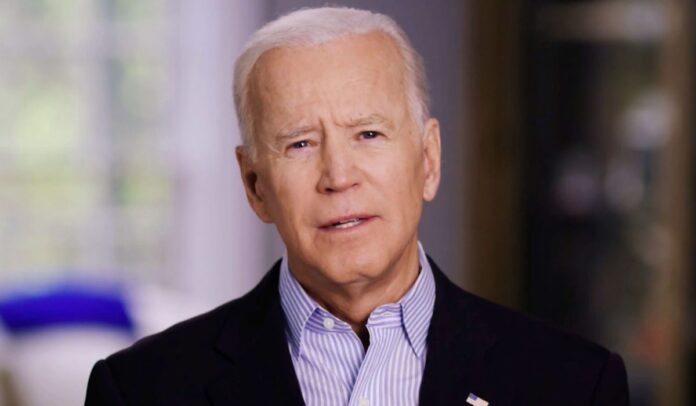 It is easy to see the ramifications of the labor shortage that has plagued employers ever since the COVID-19 lockdown. Now there are new reports that the present shortage may continue because of how the job vacancies have been met by robotic or technological solutions.

As the economy in the United States is recovering from the COVID-19 lockdown-induced recession, employers have been scrambling to come up with solutions regarding the labor shortages.

President Biden imposed a $1.9 trillion American Rescue Plan and this has enabled the federal government to extend funding for $300-per-week enhanced unemployment payments. But as American businesses are trying to hire workers now that the lockdown has ended, as many as 1.8 million former laborers chose to stay home and keep receiving the federal handouts. Some of those workers even filed suit against their governors, who chose not to be in the federal program so that there might be a boost of small business activity.

Labor shortages are continuing to persist throughout most of the country, but now some workers may not have the chance to get their jobs back when the enhanced unemployment payments end in September. Because over the past year, companies have continued operations by making permanent shifts toward automation.

According to the Wall Street Journal, “Economic data show that companies have learned to do more with less over the last 16 months or so. Output nearly recovered to pre-pandemic levels in the first quarter of 2021 — down just 0.5% from the end of 2019 — even though U.S. workers put in 4.3% fewer hours than they did before the health crisis.”

Compounding this issue, Hospitality firm Host Hotels & Resorts has chosen to operate without housekeeping staff during the labor shortage.

CEO Jim Risoleo said the hotel chain planned to limit housekeeping at many of its properties and reconfigure its food and beverage operations. “It is really going to be opt-in to housekeeping services as opposed to opt-out going forward,” Risoleo said during a November call with analysts and investors. The same company also lessened management staff by 30% in 2020 in its food and beverage department. They declared that the changes would be permanent.

Air travel has also declined during this last year causing Raytheon — the largest American aerospace supplier by sales — to avoid re-hiring factory workers as consumer demand returns. The company said that most if not all of the 4,500 contract workers who were released in 2020 would not be called back to work again. The COVID-19 pandemic accelerated the company’s plans to automate factories and implement more digital technology, according to Paolo Dal Cin, the Raytheon executive vice president of operations and supply chain.

Because of the labor shortage, many restaurants are also seeking technological solutions. Dave and Buster’s Entertainment Inc., a restaurant and entertainment chain, now are asking their customers to use digital tablets to order food and drink. This makes it possible for managers to schedule fewer servers according to the company’s chief operating officer, Margo Manning.

Applebee’s is also now using tablets to allow customers to pay at their tables without using a waiter. John Peyton, the CEO of Applebee’s parent Dine Brands Global, said that the hand-held screens provide a hedge against labor inflation.

Amazon recently opened a store that has “cashier-less checkout technology” in Washington state. Customers who visit the Amazon Fresh store “Just Walk Out” with their items. The building’s technology tracks the products and automatically charges the user’s Amazon account. And not to be technologically outdone, McDonald’s began voice-automated drive-thrus which is a technology that executives believe will spread throughout franchises in the United States within the next five years.