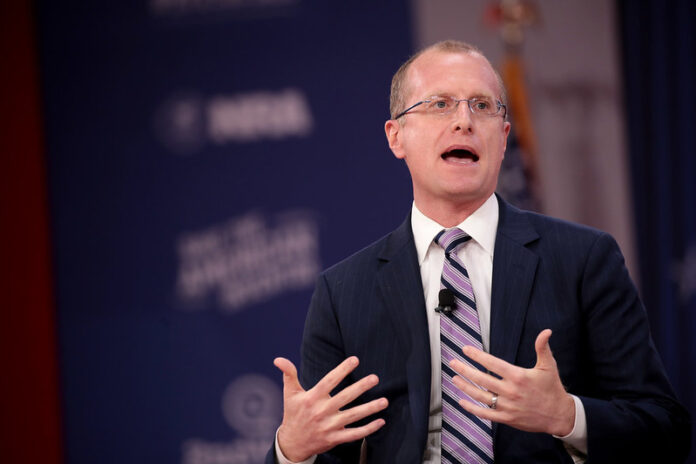 The people suffering in Cuba are looking for anyone willing to help them find freedom. They have tried to tell their stories by posting to social media only to have their internet cut off by their evil dictator.

The Cuban people have a lot of people that want to help them any way that they can. Many Americans from Cuba have taken to the streets requesting that Joe Biden help them out, but so far, all they have gotten is silence. Joe Biden has warned Cubans that they are not welcome on the shores of America and need to turn around and go back to their island. He has turned his back on hurting people.

But Joe Biden does not represent the American people. He represents a small minority of people that love communism and would love to see it spread to America. The vast majority of Americans want to help Cubans by assisting them in their struggle for freedom.

Ron DeSantis is the one that is leading the fight for a free Cuba. He has stepped up when Joe Biden has fallen flat on his old face. DeSantis had the idea of working with private internet companies to provide free internet access to all the people living in Cuba. His idea has caught the eye of the FCC Commissioner Brendan Carr and has been met with support.

DeSantis is pressing Biden to make the internet service available to Cuban people to communicate with the outside world. Their dictator has isolated the people by shutting off their ability to communicate and cracking down on protestors by arresting them and shooting them without cause. He is murdering his people.

Carr stated that “Governor DeSantis’s call for the Biden Administration to provide the necessary support for American businesses to deliver Internet service to the Cuban people is exactly right.” One would expect Joe Biden to jump on this idea, but so far, he has rejected the idea of helping Cubans find freedom.

DeSantis wants to see companies come together and provide Cubans with free internet service. Carr pointed out that “While Cuba’s communist regime is blocking Internet access in an effort to hide their brutal crackdown on freedom, American enterprises have the technical capability to beam connectivity to the Cuban people and help power their real and ongoing struggle for life and liberty. With the backing and authorization of the federal government, these private sector innovators can get to work immediately.”

Joe Biden does not want genuine asylum seekers coming to America. Because he knows that these people will vote against him once they can vote, Biden cannot afford to have a bunch of communist survivors moving into America because they will spoil his plans of bringing communism to America.

The terrible actions taking place in Cuba are a trademark action of communist nations. China censors its people and strictly monitors what is posted online and published around the world. North Korea and other nations do much of the same by blocking internet access and killing power so no one can access any communication devices or sources.

DeSantis sent a long letter to Joe Biden calling on him to step up and help suffering people find freedom. He wrote, “I write to urge you to assist in providing Internet access to the people of Cuba standing up against communist oppression and demanding a voice after decades of suffering under the yoke of a cruel dictatorship.”

But Biden and his followers believe that the United States is the reason why Cubans are suffering. Black Lives Matter is already spreading the idea that America has secretly been torturing the people in Cuba for decades by placing sanctions on their evil dictator. The pathetic attack by these people only proves that the Democrats are in league with communist leaders.

Many Floridians from Cuba have lost all contact with their loved ones on the island. They would love to know how they are faring through the tumultuous times. But that can only be done if DeSantis can rally corporations to come together to provide free internet service to the Cuban people.