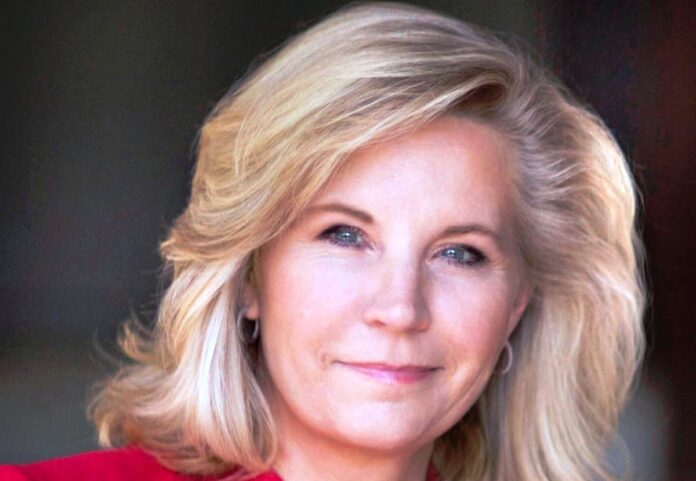 As you well know, President Donald Trump will go down in history as one of the most controversial leaders of all time. And as such, the only sitting president to have been impeached twice thus far, and both within a year’s time.

Now, if you’re anything like me, you’ll agree that both attempts to oust the man from the White House were nothing more than political and partisan schemes and a significant waste of precious time and money.

And while the first seemed to take forever to get going, the last one was filed and completed in less than a couple of weeks and without any investigation or “probing,” as Congress is prone to call it.

This could be partly because several Republicans, 10 to be exact, expressed disapproval for Trump and recent actions, which, according to the political left, incited hate and violence. Most of these individuals are vastly unknown to most Americans, as they aren’t the social media birds of prey that progressives like AOC and Ilhan Omar are.

One name should likely ring some bells, though.

As you can imagine from her last name, she is the daughter of former vice president Dick Cheney. But she has also made quite the name for herself. Upon getting to Congress, she seemed to move up the ranks rather quickly and has now made her way to chair of the House Republican Conference. Some have even postured that she could have become House Speaker given a Republican majority in the House.

However, the days of her ascension seem to be officially over.

With her recent vote in favor of impeaching President Trump, many have questioned her role in Congress, asking that she step down from leadership roles, and some even demand her resignation.

Of course, she says she’s “not going anywhere.”

As you might know, her home state of Wyoming is a rather conservative one and one that has carried Donald Trump with huge leading margins over his opponents in both 2016 and 2020. In fact, in 2020, Trump beat out Joe Biden by over a whopping 43 percent.

As Wyoming State Senator Anthony Bouchard pointed out in a recent interview, “Wyoming was President Trump’s best state both times he ran.” And to him, this is clear evidence that Cheney no longer deserves her position of power as she no longer has the people’s needs and wants in mind.

Bouchard says, “Wyoming voters are strong conservatives who want our leaders to stand up for America, defend our freedoms, fight for our way of life and always put working people first as President Trump did. Liz Cheney’s long-time opposition to President Trump and her most recent vote for impeachment shows just how out of touch she is with Wyoming.”

Now, as Bouchard can’t force Cheney to resign and she has made it clear that she won’t, he has other plans to oust her.

He’s decided to run against her in the 2022 primaries, which are coming up rather soon.

Bouchard made his run for her seat, the one and only House seat in the state, official on Wednesday, filing papers with the Federal Election Commission or FEC and making an official news release.

He says, “Wyoming taxpayers need a voice in Congress who will stand up to Nancy Pelosi and the Democrats, and not give them cover. That’s why I’m running for Congress.”

On his website, he adds that he’s “running for Congress to stand up and defend our rights and our republic against angry Socialists ad their allies in Big Tech, academia, and the Fake News Media. Our way of life is being threatened by the Socialist way of thinking. It’s time to confront, expose and defeat these radicals before they take away our freedoms and turn America into a weak European-style politically correct welfare state. That’s why I’m running for Congress.”

And Bouchard isn’t the only one who seems to think Cheney’s time in office should be done.

According to the Wyoming Republican Party, “There has not been a time during our tenure when we have seen this type of an outcry from our fellow Republicans, with the anger and frustration being palpable in the comments we have received. Our telephone has not stopped ringing, our email is filling up, and our website has seen more traffic than at any previous time. The consensus is clear that those who are reaching out to the Party vehemently disagree with Representative Cheney’s decision and actions.”

And, I’d be willing to bet that in a year, the polls will still show this kind of disapproval for a woman who is supposed to be their voice and not just to play to the crowd of liberal voices in Washington.