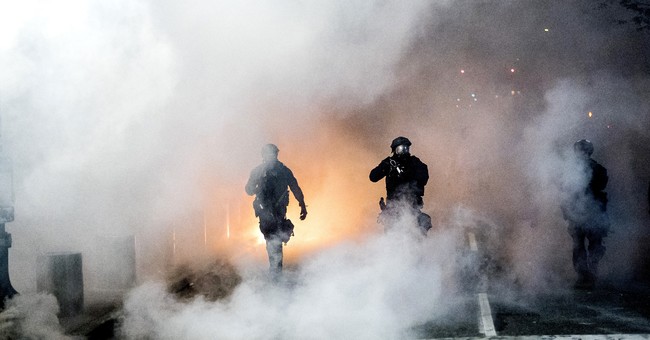 We reported previously how someone in the FBI apparently thought it was important to report a suspect in the Capitol riot had a LEGO set of the Capitol. Worse yet, it was reported as a “fully constructed” set. Obviously part of the plan!

Except that turned out to be false. According to the a memorandum in the case, it wasn’t even constructed. It was still in the box.

Great job there. But the false story went out everywhere.

But as if seizing LEGOs wasn’t enough, the FBI has another message for you — make sure you’re checking your friends and family for signs of extremism and reporting them to the FBI.

That sparked a huge backlash from a lot of people on Twitter on a few different levels.

First, that the FBI was asking people to monitor their family members and friends for signs of extremism and then fink them out to the FBI. Hello, how to sound like the KGB, the CCP, or the old East German Stasi and Nazis — where they encouraged kids to report on their parents. Yeah, no. We’re the United States of America, not whatever banana republic you want to turn us into.

Then how about the FBI just do their job to actually deal with extremism? You know, instead of using Democratic paid-for dossiers to spy on the political opposition? Imagine the man hours that went into that, instead of actually doing their job? Remember when the FBI used to be non-political?

While they’ve devoted a ton of time and resources to going after people involved in the three-hour riot at the Capitol, they’ve been largely missing in action when it comes to a concerted effort to go after any of the organizers of the BLM/Antifa actions/riots for the all the violence over the past year.

All they appear to have done is be reactive. Antifa is still attacking things in Portland. This is despite a lot of Antifa being arrested and let go locally. The FBI clearly has the ability at this point to know who the leadership is, to plumb all the video and arrest records, and to identify most of the people who are the recurrent bad actors. Assuming you were interested in knowing and preventing their actions. Yet, the FBI seems uninterested in doing that.

This sure looks like terrorism to me, setting fire to an ICE building and blocking the agents inside.

Is there a website solely devoted to finding the people behind this and the other attacks on the ICE building in Portland? Or the more than 100 days in row of attacks on the Portland federal courthouse? You already know the answer to that.

Ted Cruz had some thoughts on the FBI’s new tweet.

And the backlash didn’t end there.