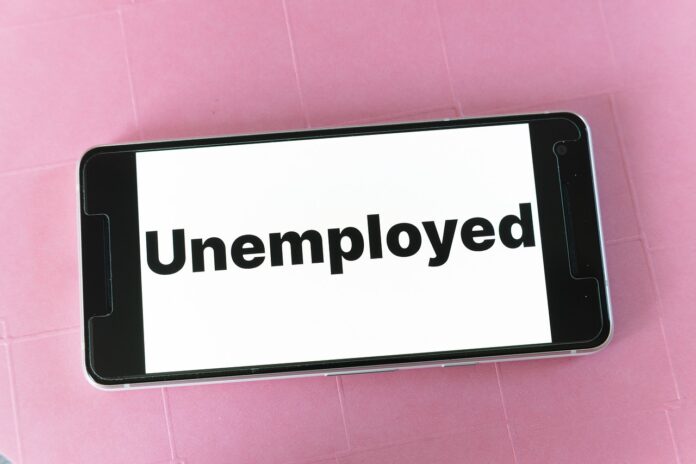 Anyone who has been a Trump supporter over the past four years knows that it can be dangerous to admit it out loud. For four years, we’ve read stories where angry liberals have pushed people wearing MAGA hats and yelled at people for wearing Trump-Pence gear.

Now, as the political animosity between the two sides heats up to a boiling point, identifying that you support Trump could cost you a job.

The Democrats have said that they’d make Trump supporters pay. Conspiracy theories spun about how they would have to brainwash the GOP and ensure that they were forced to rethink their ways.

We just never thought that it would actually result in people actively supporting Trump experiencing any kind of prejudice in the world.

Forbes recently published an op-ed that warned companies not to hire officials associated with Trump or the Trump administration.

We’re talking about thousands of people. Those who were a part of the Trump administration, members of Congress who actively supported Trump, and even members of the media are in jeopardy based on what was said on Forbes.

Biden talked about unity. How is it going to unite the country when people who supported Trump are being canceled?

Kelsey Bolar, an analyst for the Independent Women’s Forum has reacted to the Forbes op-ed. “This is just the latest example of cancel culture and the great purge that we’re seeing come from the left and never-Trump Republicans.”

The “great purge” has been a popular topic of late because it refers to the cleanse that the Democratic Party feels is necessary in order to heal.

There’s no way that the country is going to heal if people who worked in the Trump administration or who openly supported them are being condemned. Whatever happened to letting go and moving on?

The call for companies to avoid hiring such individuals is a dangerous one.

It’s impossible to ban Americans from holding a position based on who they voted for. Just because someone wanted to support the President of the United States of America shouldn’t prevent them from becoming employed.

The Equal Employment Opportunity Commission (EEOC) prohibits employers from discriminating against a job applicant because of their race, religion, sex, national origin, age, or disability. Do we have to add on political affiliation? It seems as though it may come to this – and if the Democrats think that the Supreme Court is going to side with them, they will have to think again.

Any company that chooses not to hire a known Trump supporter is likely going to be in for a major lawsuit.

Again, though, it also begs the question of whether any Trump supporter would want to work for such a left-wing organization that would look at political affiliation as a hiring factor.

Randall Lane, the chief content officer for Forbes Magazine warned that companies have to consider hiring such individuals as Sarah Huckabee Sanders, Kellyanne Conway, Kayleigh McEnany, and others who rose to prominence during the Trump administration.

Lane went on to write a warning to the business world: “Hire any of Trump’s fellow fabulists above, and Forbes will assume that everything your company or firm talks about is a lie.”

Wow. It’s surprising that Forbes thinks that they can make such a statement to encourage the cancel culture to do their thing without the GOP responding in such a way that they cancel Forbes.

Bolar offered the reminder that Pelosi once tweeted that the 2016 election was hijacked. It’s what started the entire rage about Trump from the beginning. It’s become clear that the liberals can say what they want while the GOP has to be cautious of what is said.

Biden’s got a long way to go if he wants peace in the country, and he needs to start by having a sit-down with Forbes.