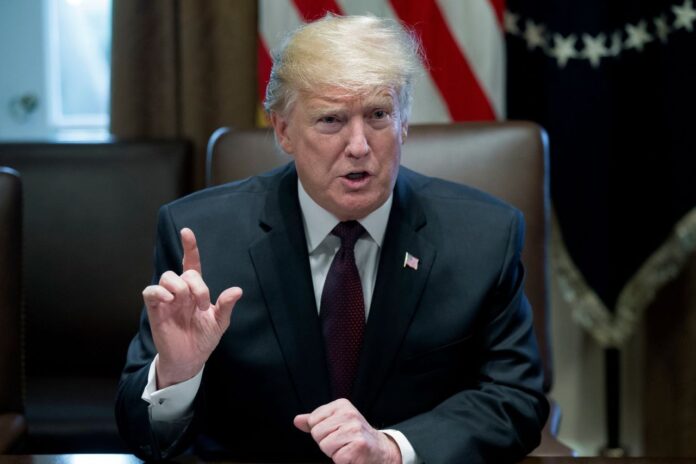 When Twitter elected to remove Donald Trump from their platform, they probably expected a ticker-tape parade. While they have received plenty of praise from the liberals, the decision has been widely criticized by many. It does not matter where you are on the political spectrum. A decision like this one is not going to receive the sort of praise that Jack Dorsey was looking for.

It all started when they began to put warning labels on his tweets. Those who tried really hard to see Twitter’s side of that could make some sense of it. You would have to do some serious squinting, though. Does Twitter ever bother to ban the foreign leaders who incite violence on their platform all of the time? Of course not.

The whiny liberals who are all for the Trump ban never want to pay attention to anything that is taking place in the rest of the world. The opposition that Twitter provides to anyone who isn’t named Trump seems to be gentle at best. These are opinions that we (and other outlets) have expressed on a number of occasions.

Now, they have clearly overstepped their boundaries. People have started to step up and make cases for Trump that you would not expect. German Chancellor Angela Merkel was not a name we thought we would be hearing right now but she is here to provide us with a very crucial message. CNBC has more.

“The right to freedom of opinion is of fundamental importance,” Steffen Seibert, Merkel’s chief spokesman, told reporters in Berlin on Monday, according to Reuters.

“Given that, the chancellor considers it problematic that the president’s accounts have been permanently suspended.”

Seibert said that, while Twitter was right to flag Trump’s inaccurate tweets about the election, banning his account altogether was a step too far,” they reported.

She’s not the only European leader who is taking this stance on the matter, either. The U.K. Health Secretary Matt Hancock and EU Commissioner for Internal Market Thierry Breton are standing with Trump on this one as well. Breton even referred to the decision as “perplexing” and we cannot agree more.

Trump and Merkel are not about to become best friends. They have had an adversarial relationship since he took office. Trump supported Brexit, which made him a thorn in her side. Merkel and Trump are not ever going to be simpatico on matters that are related to immigration. They do seem to agree on this one key point, though.

Social media giants like Twitter have overstepped their boundaries. The Capitol riots are being used as a cudgel to smash the enemies of liberals everywhere. If this can be done to Trump, it can be done to anyone. That’s something that the more level-headed observers have been quick to mention. They are shouted down by the liberal types but that’s to be expected in most instances.

Instead of discussing all of the newsworthy items that are actually worth talking about, the mainstream media is now consumed with debates over the Twitter ban. Of course, the liberals will say that Trump can simply head to another platform if he wants to say certain things. Unfortunately, Big Tech is already picking their teeth with the corpse of Parler and any similar platform is sure to get shut down rather quickly.

We all know the obvious here. The powers that be are not going to allow any new apps that favor a conservative user to grow. They will be crushed and eliminated in the same manner that Parler was. We all watched it go down. Parler was going strong and within a week, it was no more. While we did not think that we would be offering praise for Angela Merkel when we first woke up this morning, 2021 promises to be every bit as bizarre as 2020 was.