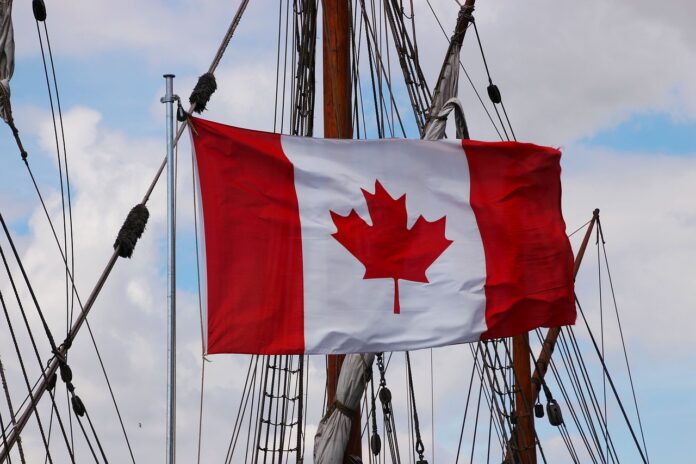 Republican Senator Josh Hawley from Missouri has now urged the U.S. Commission on International Religious Freedom (USCIRF) to possibly add Canada to its watch list. This is due to the way the nation has been treating their pastors in recent months.

Not long ago a Polish-Canadian pastor was arrested and jailed for holding church services in defiance of Alberta’s Public Health Act. He has alleged that provincial health officials and law enforcement apply a different standard to Muslims who violate lockdown orders.

Pastor Artur Pawlowski made international headlines when he was arrested in the middle of a busy highway on his way home from church. He told The Christian Post (CP) that authorities go after Christians because they know they will not fight back.

Pawlowski went viral for videos that showed him forcefully ejecting police from his church. He claims authorities started harassing him almost as soon as the pandemic started. They ordered him in March 2020 to shut his church and stop caring for the poor, but he refused stating “that by issuing ‘orders to stop feeding them [and] giving them necessities of life, they were sentencing them to death. [And] some of them did die,’” according to CP.

Health ministers refused his request for an exemption to their mandates, so Pawlowski said he was issued a fine and threatened with arrest and more fines up to $1 million. He garnered the focus of police attention when he invited members of the community to a Christmas celebration after authorities effectively canceled the holiday last year. Police officers recorded him at the event, he said, and then they began to go after him at his church.

Pawlowski maintains that Albertan authorities do not seem as zealous to shut down Islamic events.

According to the Christian Post, Pawlowski said law enforcement officers have consistently descended on his church services when the mosques were fully operational. He challenged that no one harassed them or interfered with them.

“Not one imam was being harassed or intimidated. And to this day, there’s not one Imam or one Muslim that has a ticket, even though we have video evidence and pictures [of] them gathering even recently through the whole Ramadan by the thousands,” he added. Pawlowski’s included a video on his YouTube channel of a gathering of thousands of Muslims that took place on the last day of Ramadan.

Pawlowski estimated that about 2,000 people were in attendance and he created this picture of the event: “As he [an Imam] is speaking, people are chanting, many do not wear masks, there is no physical distancing.”

Alberta Premier Jason Kenney, Canada’s equivalent of a state governor, has been the focus of criticism.

Pawlowski says the difference in treatment of religious gatherings among the two religions hinges on fear: “If they did that to an Imam, Muslims in the mosques, their heads would be chopped off.”

Pawlowski also said that even though he has criticized authorities in significant ways, he has forgiven them.

“I have forgiven those villains, I have chosen to say what Jesus said, ‘Forgive them, they know not what they do,’” he said. He has also added that he hopes “those people that raised their hands against God and God’s church will repent and … receive the peace and the joy that I have no matter what [the] circumstances are.”

There are other Canadian pastors who were placed in maximum-security prison including James Coates, who was imprisoned for more than a month, and Tim Stephens, who awaits his June 28 trial in prison after being arrested when a police helicopter found his church gathering outside.