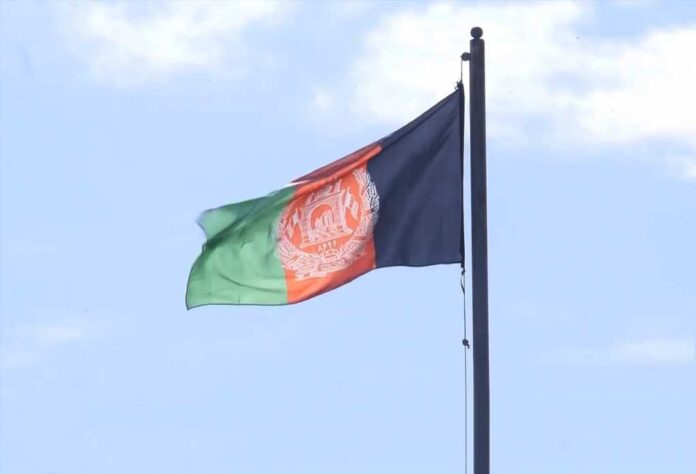 President Biden has been so focused on making himself look like a saint that he hasn’t bothered to consider the ramifications. Biden promised the country that troops would be pulled from Afghanistan by September 11.

Now, as Afghanistan faces more security issues than ever, the country’s president is planning to visit the White House.

President Ashraf Ghani will be meeting with the White House. Yet, Pentagon leaders continue to identify that the plan to withdraw U.S. military forces is still on – even though there’s a worsening security situation.

As a country, we have sworn to protect Afghanistan. They seem unable to protect themselves – and it’s why we’ve had troops in the country for as many years as we have. Pulling our troops out can leave the country vulnerable.

This means that President Biden has a big decision to make: Continue to make himself look good by pulling the troops out or helping out an ally to ensure that the Taliban doesn’t take over another territory.

It’s easy to see that Biden is not a pro at global relations. Much of this has been tasked to Kamala Harris. And when he does do things on his own, he botches it up because of his confusion, his memory, and his overall inability to lead.

Taliban fighters have been making some territorial gains in recent days. John Kirby, a spokesman for the Pentagon, has identified that military commanders are monitoring the security threats. However, no plans have changed regarding troop withdrawal at this time.

Kirby explained that “if there needs to be changes made to the pace to the scope and scale of the retrograde on any given day or in any given week, we want to maintain the flexibility to do that.”

Right now, everyone is operating under President Biden’s orders. The only troops anticipated to remain in Afghanistan are those that will be protecting the diplomatic presence.

The rest of the troops will be out by early September – unless Biden directs otherwise.

It’s questionable as to whether Biden would direct the troops to stay. The liberals won’t like it because they want to see the troops removed. They believe that it’s been a generational war that can’t be won.

There’s a difference between protecting and going to war, though. A U.S. presence in Afghanistan is not a war. It’s simply there to protect so that the Taliban doesn’t think that they can just walk all over Afghanistan and take what they want.