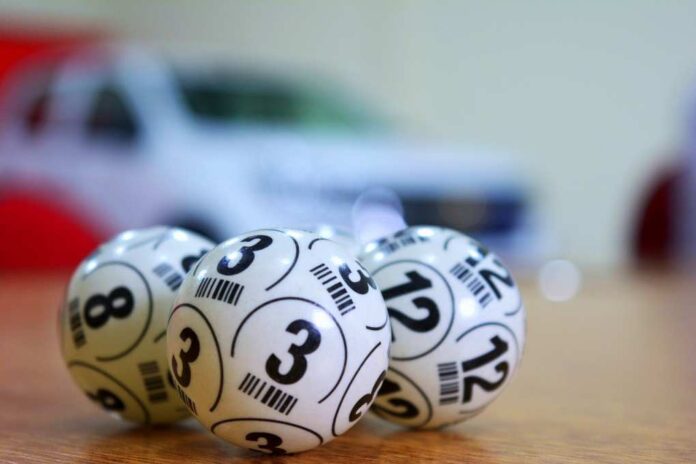 As you’ve likely heard, “vaccine lotteries,” as they are known, have become all the rage in recent weeks and months. From its name, you can probably guess what it’s all about. Essentially, should you agree to receive at least one dose of the novel COVID-19 vaccine, the state or local government hosting the event will put your name in a hat to win the lottery, usually a sum of one million American dollars?

Many states such as West Virginia, Ohio, and Colorado have implemented this as a method to increase and encourage vaccinations. And I have to admit; it’s not a bad idea – at least in regards to providing an incentive that most people would go for.

And as people begin to actually win such lotteries, that incentive will only increase.

For example, in aforementioned Colorado, Sally Sliger, a health care worker and clinical data analyst from Mead was announced on June 4 as the state’s first ‘vaccine lottery’ winner, receiving $1 million from the state.

But as it turns out, the state is not only interested in incentivizing adults to get the vaccine. According to KMGH-TV, a recent and similar effort is now being made to encourage children to be vaccinated.

As the outlet reported, the state has put together a lottery of sorts for those ages 12-17 known as the Colorado Comeback Cash Scholarship. But instead of offering liquid cash, college scholarships in the amount of $50,000 are the incentive.

The state is planning to give out 25 of these scholarships through the month of June to any child ages 12-17 who is administered at least one dose of an approved COVID vaccine. The funds, once won, will be placed into a Colorado CollegeInvest 529 college savings account that can be applied at any trade school, community college, and/or traditional in and out of state universities.

According to the executive director of the Colorado Department of Higher Education, Dr. Angie Paccione, “This scholarship is a clear message to our state that we need you for our Colorado comeback.” And as Democrat Colorado Governor Jared Polis says, “We want (12–17-year-olds) to be protected this summer and want them to have a chance to win.

And of course, as winners start to be announced, Polis fully expects future lotteries to have a successful “impact” in the state.

Once again, the idea isn’t a bad one. After all, there are far too many children in every state who likely won’t receive a college education simply because they can’t afford one.

However, there is what many would call a significant problem with the plan. Well, a few actually.

On the surface is the fact that the state is obviously encouraging all too impressionable youth to get a vaccine that is virtually unknown and far too new, let alone not even approved by the FDA. I mean, what 13, 14, or even 17-year-old actually know about what is good for them or not.

Hell, at this point, not even experienced doctors and scientists know whether these vaccines will be healthy in the long run. in fact, several have stated that anyone who gets the vaccine, any version of it, may just be dead in another ten years.

Do we really want to put our children through that possibility, especially if they are young, healthy, and with plenty of time to change their minds later on down the road?

Another major issue many Americans have with the lottery idea, whether for children or adults, is that this is taxpayer-funded money.

As you well know, the federal government has set aside taxpayer funds to aid states in vaccine promotion and outreach, which is fine. It is then up to the states to decide on how those funds are used. Colorado and a few others have decided to incentivize the people with a lottery, from which only a select few will benefit from.

Erie County, New York, on the other hand, chose to partner with small businesses in the area to promote both public health and financial comebacks. The Flying Bison Brewing Company, for example, was given funds to host vaccine distributions as well as offer a free pint glass and beer through the county’s “Shot and a Chaser” program.

A complete win-win for both the local community and the county and state.

Sure, winning a million bucks sounds great. But wouldn’t states rather have thriving communities than a few higher tax bracket members? I know I would.