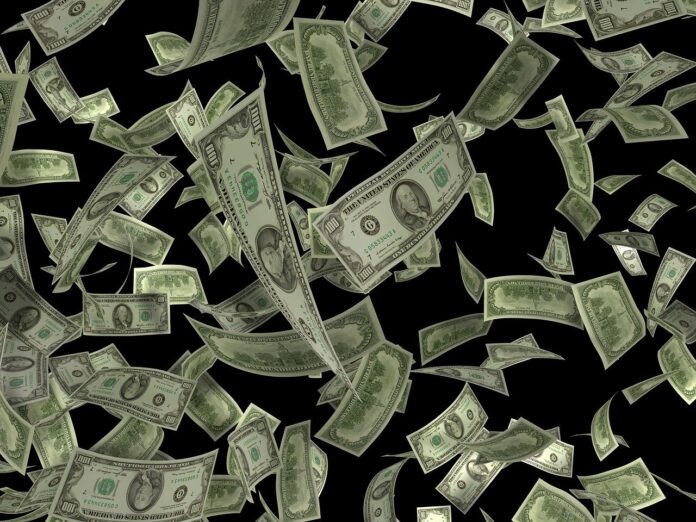 There’s a constant unknown that seems to be lingering over the checking accounts of Americans across the country. Will we get a stimulus bill and how much will it be?

$600 was on the original stimulus bill that was approved by both the House and the Senate – along with a long list of spending items that have nothing to do with the pandemic. The problem was, Trump believed that Americans deserved more, so he refused to sign the bill. He even upped the ante by demanding $2,000 for every American.

After constant badgering by Republicans and Democrats alike, Trump signed the bill as it was written. It ensured that unemployment benefits would continue and it would result in a $600 stimulus bill.

It’s a start, but that’s not all that Congress wants to do.

Trump mentioned $2,000 and Democrats jumped all over it. However, there are also the fiscally responsible Republicans wondering why we’re offering up thousands of dollars to Americans who have been working the entire time. Why place more money with them when it’s not needed? Shouldn’t that money go to helping those in need and the small businesses that are failing?

It seems that this is an issue that no one can quite decide on.

Congress took a vote on Monday regarding more money – and we’re headed in the right direction to getting the economy on track. The problem is, what is the right answer?

House and Senate can’t decide on how much to give Americans – and this is all while Trump is still leading the charge.

While everyone is more than happy to accept a deposit into their account of hundreds or even thousands of dollars, is that going to help the economy snap back to where it was before the pandemic struck? Probably not. Many people are going to take that money and shove it into a savings account. It won’t get spent – and that means no real economic stimulus.

As for the $600 that’s been signed, the goal is to get the money into the accounts of Americans as quickly as possible. Time is ticking away, so it’s unlikely that anyone will see the money before the New Year.  It’s a waiting game – and as far as when the third or even fourth payment can be seen, it’s anyone’s guess.

Biden has promised Americans that he’ll seek even more relief for individuals and businesses once he takes office at the end of next month. If you listen to Biden, vaccines, and stimulus payments are the way to revive the economy.

It’s only a matter of time before the Democrats decide that the only way to continue receiving stimulus checks is to get a vaccine. With so many people nervous about what the vaccine will do in the long-term, it’s going to be a tough sell. Do you want to let the government mark you or do you want financial help?

Trump was bullied into signing the bill, particularly with the wasteful spending that was in place. It gives some relief to Americans – and now it’s up to a Biden administration to figure out what the next stimulus bill will look like.