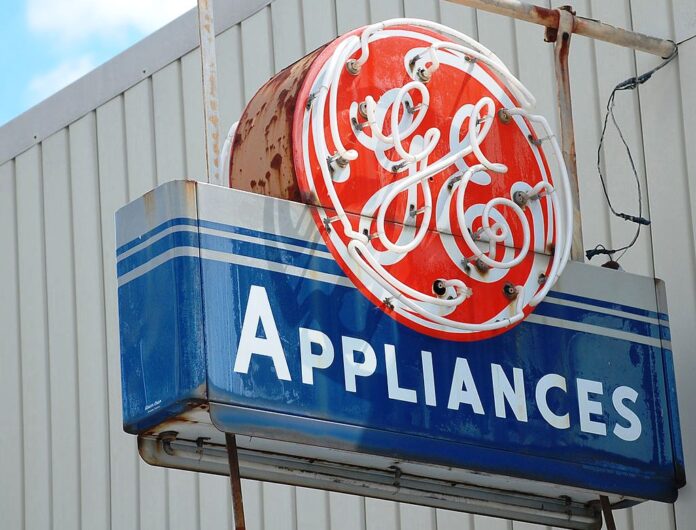 General Electric was once the king of the world. The company’s products and appliances could be found in nearly every home because it was a brand that consumers could trust. GE was the apple pie of American manufacturing pride.

Then a character named Jeff Immelt’s grabbed the wheel for 16 years and left the company buried in debt and facing financial destruction. Authorities began investigating sketchy business transactions and turned up more than a few less than favorable findings.

This giant of a company, founded in 1862 in Skenictity, NY, was literally left in shambles. A company with a manufacturing diversity running from light bulbs to jet engines was crucified by one man, and one man alone.

Under immense pressure, Immelt stepped down in 2017, and within one year GE’s stock received the boot from the Dow Jones Industrial Average. For the first time in over a century, General Electric no longer mattered.

To ire GE’s stockholders to an even greater degree, it was discovered that the company had been merrily escorting Immelt around the globe on either one of two of its private jets. Yeah, the creep kept a spare one on hand just in case.

Astoundingly, GE’s board of directors is now saying they will not seek to recover any funds previously paid to Immelt. They’re going to let ‘Immelt the Destroyer’ off the hook.

“The board has concluded that the company has no sound legal basis to seek clawbacks or other litigation,” the board members expressed in a statement.

The board claims to have hired an outside firm to conduct a thorough investigation of Himmelt. They said the firm could not produce even the slightest trace of actionable misconduct. Their report was inclusive of bad faith decisions and attempted coverups.

The company admitted that the investigation was only done at the insistence of their shareholders. The shareholders not only questioned the backup plane but also losses in GE’s insurance division totaling in the billions.

They further questioned a reported blade defect in the wind turbines G.E. has been pumping out, and the company’s devaluation of their stock. But the board members are sticking to their guns.

Let’s talk about people being overpaid for their jobs, you know, like quarterbacks and rock stars. Immelt took over the company from its longtime CEO Jack Welch in 2001, but he took things easy until bitten by the greed-bug in 2006.

Buckle up. Between 2006 and his stepping down in 2017, Immelt’s total compensation floated in the neighborhood of $168 million. Not bad for a day’s work.

The board further stated, “Under the current leadership team, we have significantly enhanced our disclosures and internal controls and are a stronger company today.” In other words, “Forget about it. Let’s move forward.”

Over time, Immlet’s bad decisions, and in particular, his takeover of Alstom Power, a manufacturer of generators for wind turbines, proved disastrous. Alstom alone ended up costing GE $22 billion in losses.

As GE’s share prices toppled by a whopping 76% in 2017 and 2018, the company started selling off the empire’s assets to clean up its enormous debt. Just last month GE got stung for $200 million to pay for the SEC investigations resulting from Immelt’s time there.

The Justice Department is continuing to investigate GE so this story is not nearly over. The obvious question would be why General Electric’s board of directors is so willing to let Immelt walk away unscathed.