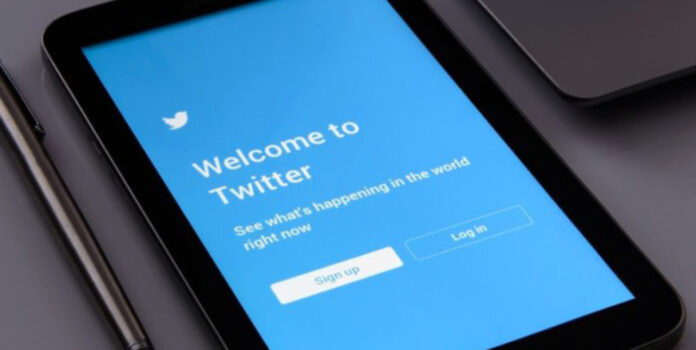 A certain laptop was left behind at a Delaware repair shop this fall. You may have heard about it, as it belonged to one Hunter Biden. The New York Post even saw fit to report about it. Once the story was finally published, Facebook did everything in its power to keep it buried. Twitter also tried their best to keep the story under wraps.

Most will notice that this is not the same philosophy that was taken when it comes to the world of Donald Trump and his associates. The explanation that was provided for the decision was not all that satisfactory. Twitter claims that its hacked materials clause was violated, which is not an explanation that holds water for most of us.

The New York Post story could not be shared among its users, who are usually the first to sit at the head of the outrage table. Online outrage is more profitable, as anyone who has seen what the blue check marks on there are spewing these days. It seems like all you need to do is go viral for dunking on Trump once and the book deal arrives the next day.

Twitter definitely wants to preserve their leftist ecosystem and that’s why stories that would upset people are consistently buried. We all saw what happened when Tucker Carlson tried to get to the bottom of what was going on. Twitter had a convenient outage that gave them just enough time to get the story buried.

Commentary on or discussion about hacked materials, such as articles that cover them but do not include or link to the materials themselves, aren’t a violation of this policy. Our policy only covers links to or images of hacked material themselves.

“As noted this morning, we also currently view materials included in the articles as violations of our Hacked Materials Policy,” Twitter Safety claimed. “Commentary on or discussion about hacked materials, such as articles that cover them but do not include or link to the materials themselves, aren’t a violation of this policy. Our policy only covers links to or images of hacked material themselves,” they concluded.

It all sounds pretty ludicrous to us but what do we know?

They claim that the Post’s story had hacked images, so their hands were essentially tied. However, there was nothing in the story that indicated that any of the images were hacked in the slightest. This was just the cop-out that was used so that the liberals could have their fun.

Deadline has spoken to the owner of the repair shop and he does not sound pleased with how it all went down.

“John Paul Mac Isaac, the owner of the shop, was at the center of the pre-election New York Post story that claimed to have obtained emails retrieved from Biden’s laptop. But when the story was published, Twitter locked the Post‘s account, saying that it violated its policy on the distribution of hacked material. It also prevented other users from sharing the story.

But Mac Isaac claims that in taking the action, Twitter defamed him, because he is “now widely considered a hacker” and that he “began to receive negative reviews of his business as well as threats to his person and property.” For his part, Jack Dorsey says that the decision to censor the post was a mistake. He has yet to comment on the lawsuit that Isaac is filing, to the surprise of no one.

“The complaint cites several negative business reviews that criticize Mac Isaac based on the facts of the Post story — but it’s unclear why Twitter should be held liable for those reviews,” says the Verge. They may have a point in that regard. Bad reviews were going to happen because the readers would interpret the story as an attack on Biden.

We are not sure if this counts as defamation, though. Mac Isaac not being a public figure at the time definitely doesn’t hurt his case. On the other hand, Twitter can claim that they had no clue who he was. They also chose to reverse the policy soon after, so this is sure to help their cause. We anxiously await the outcome.