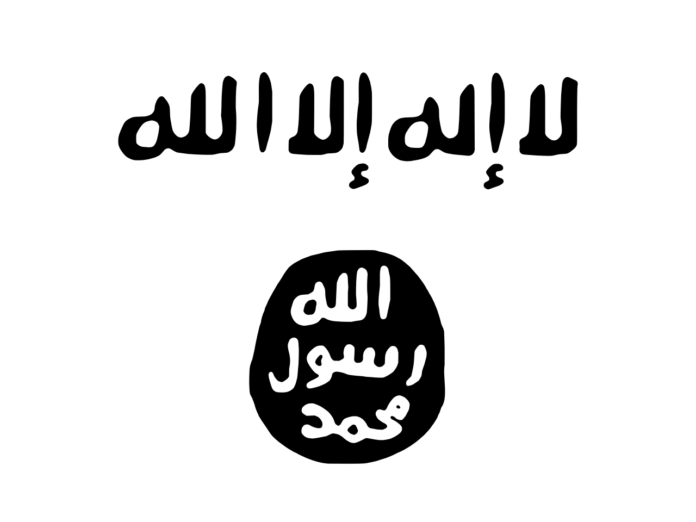 While they say you can’t teach an old dog new tricks, you can train young and fragile human minds to respond to almost anything. “Eat your dinner.” “Clean your room.” “Go kill that guy.” If that last command seems overly dramatic, it’s only because you’ve never witnessed young children in a Syrian camp being taught IS ideologies. Lots and lots of young children.

Barefoot kids wander aimlessly around a camp in AL-HOL, Syria. They can be seen walking the dirt roads and playing with fake swords. Some of them even pretend the pieces of black cloth they’re waving around are ISIS flags. They receive no academic education so very few of them can read or write.

They learn only what they are fed in the way of propaganda, much of it coming from their own mothers. They are being trained to kill. It’s their one and only lot in life, and it’s an honor to die for Allah as long as you take a few heathens out with you.

Over 27,000 children of Islamic State families were left in limbo when the “caliphate” was crushed. Since that time the kids and their families have resided at the isolated camp. Most of the children are still under the age of 13 and their very existence is dismal. With no schools, they know nothing of the outside world other than it’s full of demons who must be destroyed. This is their entire childhood.

ISIS is also operating a small frame of networks from within the camp, mostly consisting of sympathizers. Now and again these outposts are directed to pull off an attack here and there, generally minimal, just to show the public that the Islamic State militants haven’t gone away. The children are their future and they’re growing up fast.

Sonia Khush, Response Director for Save the Children in Syria stated quite clearly, “These children are ISIS’s first victims. A 4-year-old boy does not really have an ideology. He has protection and learning needs.”

Conditions in the camp are rough. A wire fence encloses row after row of makeshift tents, some housing more than one family. There is minimal healthcare available and medical supplies often run out. If a kid can’t survive an illness they weren’t ISIS material, to begin with. Good riddance.

Sanitation is all but non-existent. When ya gotta go, ya just go. Doesn’t matter where. And forget scrubbing that stink off your nasty encrusted skin. Everyone else is just as filthy anyway, so… Yet as horrid as it is, they remain true to their phony faith of hatred.

The main section of the camp consists of Syrian and Iraqi widows of fighters and their broods of killer kids. Another section houses women and children from other countries who are known to be the most extreme of ISIS supporters. This particular area is under constant heavy guard. No one in. No one out. No chances taken.

In an extremely rare move, ISIS recently allowed the Associated Press and their Kurdish guards to enter the camp. As the team walked past the annex roughly a dozen young boys assaulted them with rocks. Some of them waved their fake swords.

A child who appeared to be around 10 yelled, “We will kill you because you are an infidel.” He then started preaching. “You are the enemy of God. We are the Islamic State. You are a devil, and I will kill you with a knife. I will blow you up with a grenade.”

In summary, we helped stop the caliphate at the cost of a few heads rolling, but nobody has stopped ISIS. What they’re are up to set a dangerous precedence and here is the cold hard fact. Our children should worry. We’re okay for now, but when these up-and-coming Christian haters become adults, they might be meeting our kids face-to-face on the battlefield.

ISIS has figured out that it’s far better to grow your own Army than it is to recruit one. This way they can nurture their crop with their own unique brand of manure. It takes a little longer but the yield is so much eviler.