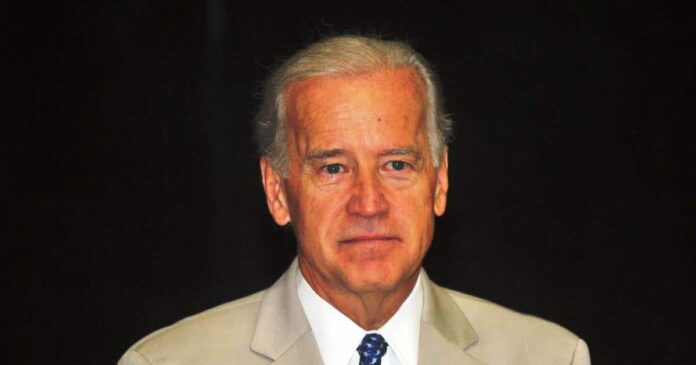 The Chinese communist regime never sleeps. They are around the clock working to develop the latest and greatest technologies to be used solely for their evil intentions. While the peasants under their strict control are forced to dwell in squalor, billions of dollars are being sunk into new ways of conquering the planet. And the U.S. is partially at fault for allowing it to continue. Check this out.

A new report from the U.S. congressional advisory board says the U.S. Commerce Department isn’t doing its job. They’re supposed to be looking out for our national security by preventing sensitive technology from falling into the hands of the Chinese military, but they’re failing miserably.

The U.S.-China Economic and Security Review Commission report, which will be publically released early next week, accuses the Commerce Department of dragging its feet. Long overdue is a list of sensitive technology that should require additional scrutinization prior to being exported to the eagerly awaiting Chinese.

The law requiring the Commerce Department to create such a list, and to carefully use a fine-toothed comb on every China-bound shipment, was enacted in 2018. The report says the department “has, to date, failed to carry out its responsibilities.” The report is titled, “Unfinished Business: Export Control and Foreign Investment Reforms.”

The commerce department won’t fess up by commenting on the report except to say they’ve, since 2018 mind you, placed four rules into effect and have some more they’re trying to find the time to get around. But first, they have to figure out whose in-basket they’re sitting in.

The report hints at the more than two-year delay being in need of a full-scale investigation by the inspector general. It further suggests that perhaps this all-important task should be relegated to a different agency since the commerce department is putting the safety of the nation in jeopardy by slacking off.

Though China is the primary target of the Export Control Reform Act of 2018, the law doesn’t apply only to them. Any nation suspected of using technology for harmful purposes against the U.S. is included. Those shipments have also been slipping through without nary a glance.

Because the U.S. is the leading developer of semiconductors and cutting-edge technologies, it’s easy to see the importance of keeping our little secrets safe and secure. Based on the simplicity of understanding this notion, yes, an investigation should be called for. There’s a rat in the pantry. Perhaps an entire pack of them considering how the department is not run by simple-minded people.

Former Commerce undersecretary Eric Hirschhorn whined about the criticism being unfair. “They’re already controlling emerging technologies to the extent that it can be done, which is limited by the need to be specific. Foundational technologies are, by definition, widely available outside the United States, which makes controlling them difficult, if not impossible.” His answer falls under the specific category of excuses.

Some of the most important issues the department should have pounced on by now are still in their proposal form. One of these issues involves gene editing software. When used for its untented purposes the software makes the development of biological weaponry a breeze for the right scientist, and China is home to some pretty smart fortune cookies.

Geospatial imagery received special attention but only in the form of an interim rule until they can figure out what to do about it. The department has not lifted a finger since. Smile America. You’re on “Candid Camera!”

Advanced surveillance technology is a big deal as well, just not to the Department of Commerce. From the standpoint of human rights, the same ones this nation will not tolerate anything less than, this little problem requires immediate and full-speed-ahead attention.

Look for the cow paddies to really hit the White House fan when the report is released. You’ve been privy to a little ‘insider’ information so you’re one of the lucky ones who already know to buckle up.

Still. The all-important question has yet to be asked. Doesn’t the U.S. Department of Commerce ultimately report to the President of the United States? Hmmm… Who might that be? Just a fleeting thought. You think what you want to.

By the way. What do you think?