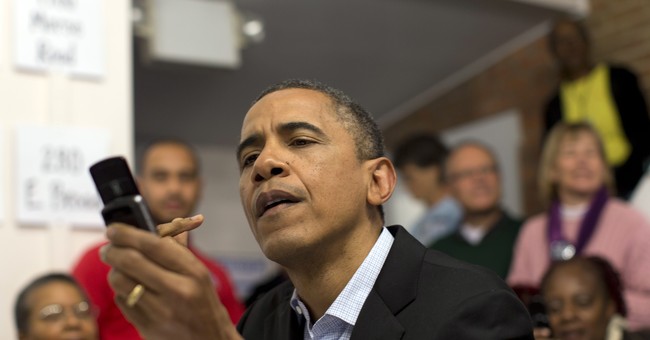 Barack Obama is back in the public eye, having recently sat down with CNN to rattle off his list of grievances against the Republican Party. In his typical smarmy fashion, he managed to pretend that the GOP is trying to “rig the game” of elections by having (gasp!) general standards at the state level. You see, if you can’t vote three months in advance by handing your ballot to a harvester, do you really have the right to vote?

Obama also weighed in on the cultural battle surrounding the teaching of Critical Race Theory in schools. Here was his response.

Just in case you had forgotten what a disingenuous hack this guy is, the above clip is a solid reminder. Obama’s game has always been to belittle his opponents even as he and his side fight with everything they’ve got to win on an issue. One could ask Obama why Democrats care so much about getting CRT in schools if it’s simply not that big of a deal. Of course, Anderson Cooper was never going to pose that question.

Regardless, this game the left plays where they fundamentally attack and try to transform the foundations of the country while at the same time insisting that Republicans are silly for caring is dumb. No one is buying this nonsense anymore. Perhaps the GOP of old would have been beaten into submission by ridicule, but figures like Ron DeSantis who are leading the fight against CRT could not care less about Obama’s faux-cool act.

In fact, Obama taking up this fight is proof conservatives are making headway.

CRT is being opposed because it’s fundamentally racist and is self-defeating for a society to adopt. You can not fight discrimination with discrimination and it is not the place of schools to teach children they are inherently racist simply for being born. Claims of nuance in CRT don’t change the overarching message regarding the ideology. Even if one personally agrees with aspects of CRT, there’s no justification for it being a part of school curriculums. Those decisions should be left up to parents.

Here’s the bottom line. You rarely regain ground in the battle over the culture. You either engage with everything you’ve got from the beginning, or you will end up losing. Some Republicans are finally getting that message, not sitting around and waiting for things to collapse so they can then whine about it after it’s too late. Obama recognizes that, which is why he’s trying to shame Republicans into surrendering. No one is falling for it.