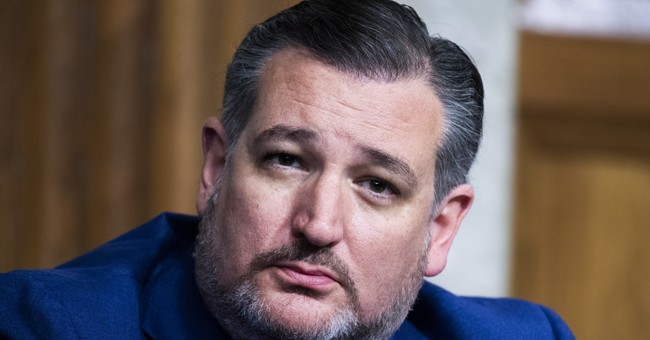 Twitter just seems to have twisted itself in a pretzel with its tweet concerning the Nigerian government.

“We are deeply concerned by the blocking of Twitter in Nigeria,” Twitter’s Public Policy division tweeted, then went on:

“Access to the free and #OpenInternet is an essential human right in modern society. We will work to restore access for all those in Nigeria who rely on Twitter to communicate and connect with the world. #KeepitOn.”

Did you notice a small problem in their tweet? Did they just call access an “essential human right in modern society?”

Now, I don’t think it’s a “human right,” but if Twitter declares that it is, then removing a human right, as they often have done, is a real issue. It’s often done without real explanation and certainly without even-handedness. How can you do that with a “human right?” How can you remove a “human right” to begin with?

That’s the problem. It’s a “human right” unless, apparently, you say something that they don’t like. Then you’re gone — or what you had to say is gone or prevented from being spread. That’s not the way “human rights” work. They banned the url of the New York Post story that showed Joe Biden had lied about meeting with his son’s business associates. And they did it right before the election, stopping the spread of an important story by which the public could judge Biden as a candidate. They later admitted it was a mistake… but too late.

Sen. Ted Cruz (R-TX) brought them up short with what they just admitted.