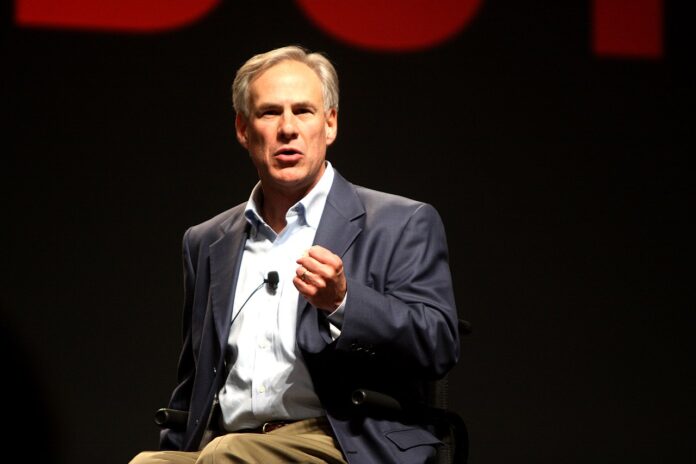 Texas has made more than one controversial move in its illustrious history, but few are likely to solicit as much rage as taking the money away from a liberal. But that’s exactly what Gov. Greg Abbott of Texas is doing.

The Lone Star State’s leader got the crap fest kicked off on Monday when he vetoed the state legislature’s request for funding after Democrats made a show of walking out and away from their posts the day before to protest an elections bill.

Mind you, the above-mentioned funding wasn’t for a special project or pet cause that the left wanted. No, it was for the legislature.

The governor was promoted to take such drastic action because of the late Sunday night measure to block the passage of legislation that would have potentially put an end to huge vulnerabilities for election fraud.

Democrats staged their demonstration around 10:30 p.m. central time and walked out of the state House, which caused there to be too few representatives left for a quorum and didn’t allow Republicans to put the measure, which had already passed the Senate on Sunday morning, to a vote.

Abbott tweeted his displeasure on Monday, seeming to indicate that he had a pen ready to do some signing, and since he didn’t have the bill to sign, he indicated his intention to veto funding for the legislative body:

“I will veto Article 10 of the budget passed by the legislature. Article 10 funds the legislative branch. No pay for those who abandon their responsibilities. Stay tuned,” he wrote.

The governor made a more official statement later in the day saying he was disappointed and he was expected the legislature to add a special session in order to work out their issues on the bill:

“However, there is more we can and must do to ensure a brighter future for Texas. At the beginning of the legislative session, I declared Election Integrity and Bail Reform to be must-pass emergency items. It is deeply disappointing and concerning for Texans that neither reached my desk. Ensuring the integrity of our elections and reforming a broken bail system remain emergencies in Texas, which is why these items, along with other priority items, will be added to the special session agenda.

“I expect legislators to have worked out their differences prior to arriving back at the Capitol so that they can hit the ground running to pass legislation related to these emergency items and other priority legislation. During the special session, we will continue to advance policies that put the people of Texas first,” Abbott wrote.

The tone of Abbott’s statement was unmistakably one of a parent chastising an unruly child and threatening to take away some much-desired reward. In this case, the money used to fund the legislature is at stake if the group doesn’t find the common ground they so desperately need.

Abbott’s insistence on the bill’s completion isn’t unwarranted. Election security has been on the minds of conservatives for months since the 2020 presidential election was called into question. Protecting the viability of a fair and free election is arguably one of the most important issues the legislature can take up, and take it up they will if they plan to get another red cent of taxpayer dollars.