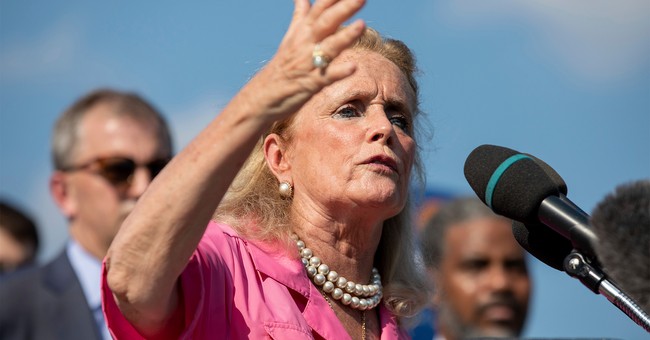 As we’ve previously reported, the excuses that have come out of the Biden administration over the last year in a half or so in response to questions about why Joe Biden has never visited the border have been a case study in how not to approach a major issue of public import, much less address it with the media.

One excuse that immediately comes to mind is when then-White House press secretary Jen Psaki laughably claimed that Biden did indeed visit the border one time – except that “visit” was actually a drive-by on the way to an October 2008 campaign stop in New Mexico.

Most recently, Biden slapped southern border states in their faces when he told Fox News White House correspondent Peter Doocy on Tuesday ahead of a scheduled visit to the site of a new computer chip plant in Arizona that “there are more important things going on” than the border crisis.

Sadly, the terrible answers for why Biden simply can’t bring himself to check out things for himself just keep coming. Case in point, Rep. Debbie Dingell (D-Mich.), who on a segment of Fox News’ “America Reports” program Tuesday just flat out embarrassed herself – and Joe Biden in the process – with the answer she gave in response to co-host Shannon Smith’s question to her on if she thought he should visit the border.

In a nutshell, an obviously agitated Dingell told Smith that Biden didn’t need to visit the border, that he had handlers that would visit and report back to him on what they saw. “He’s seen the photos,” she stated, while also complaining about the “fixation” on the “little issue” of wanting to know why the President of the United States has not made it a priority to show up and see the issues firsthand.

Smith then turned the tables on Dingell by embarrassing her, calmly asking her to clarify her comments on this being a “small issue,” comments which seemed to suggest that the situation was not a big enough deal in her view to warrant a visit from the supposed leader of the free world.

Dingell was clearly taken off guard by Smith’s follow-up and suggested in response that maybe one day Biden would visit the southern border, but she later reiterated her point that it shouldn’t be considered a big deal by anyone that he hadn’t.

There’s one thing Joe Biden can do to tamp down on the criticism of him over his seeming lack of curiosity about what’s happening in border states: Just visit the freakin’ border. Not a drive-by and not a fly-by. Visit it to see for yourself the damage your policies have caused.

Oh wait, maybe that’s the reason he hasn’t yet gone. Because he doesn’t want to see that his “solutions” have made everything much worse. Makes sense, right? From a political perspective, anyway. Meanwhile, people who live in border states continue to pay the price.