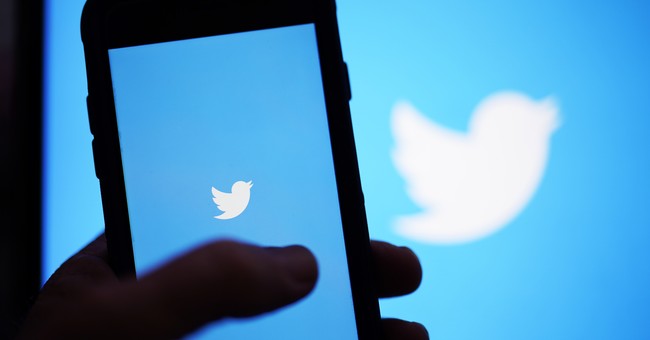 While our brave firemen in the media class continue to work diligently to justify not doing their jobs regarding Elon Musk’s internal document release from Twitter, more details are coming to light on the severity of the activity engaged in by the prior management. Earlier today, Bonchie delivered the connection of the FBI with framing the Hunter Biden laptop story. (This echoes Mark Zuckerberg making a similar revelation a few months ago.) Now comes another angle to the document release.

Sean Cooksey, the current head of the Federal Elections Commission, looked over some of those exposed communications and he noted some items of interest. In particular, the internal communications showing how the Biden campaign and DNC officials had a direct line of communication within Twitter and that actions were being taken on the platform at the request/command of the Biden handlers sparked the interest of Cooksey.

This clearly displayed a relationship between Twitter and the Democrats. It is a connection that not only had been suspected and noted by numerous individuals and outlets but had been brought to the FEC as an issue to be addressed. When made aware the company response was one that denied this was the case.

The reason this came about was that the group The Tea Party Patriots filed a complaint with the FEC about Twitter’s actions towards stifling the Hunter Biden laptop story and the banishment of the New York Post account. It was alleged that this constituted an in-kind donation to the Biden Campaign. In its defense, Twitter’s lawyers wrote to Jeff Jordan, in the Office of Complaints Examination office regarding the charge.

The complaint asserts that Twitter made an impermissible corporate in-kind contribution to Biden for President, the principal campaign committee for President-elect Joe Biden, when Twitter removed from its platform two articles published by the New York Post that violated Twitter’s pre-existing, politically neutral Rules and policies.

In offering a number of items of defense, one of the direct claims made by the legal team involved the denial of coordination with the campaign.

Twitter’s content moderation decision was not coordinated with the Biden campaign. The Tea Party Patriots Foundation does not allege any coordination in its complaint, and none occurred.

Deeper in the 30-page response they reiterated this denial, going further to say specifically that those working on the moderation division of Twitter were never working with the Biden people or the Democratic Party.

No one at Twitter, including the personnel responsible for applying and enforcing the content moderation policies, had any communications with the Biden presidential campaign, the Democratic National Committee, or their agents regarding the N.Y. Post articles before making the determination that the materials violated the Twitter Rules and policies.

This has now been entirely contradicted by what Elon Musk revealed. Twitter’s moderation team was shown receiving instructions from the Biden camp on what items needed to be spiked and then taking action on their behalf. In the example Cooksey responded to the request arrived from Biden’s people in one afternoon and was said to have been handled within a matter of a few hours.

Looking over these docs the Commissioner saw fit to explain that even at the time, he was hesitant to sign on to the conclusion the agency came to about the decisions of Twitter acting strictly of a commercial interest. He went along with the decision not to take action as he views Twitter as acting in the manner of media, by the most open of interpretations, as the press normally is exempt from consideration of these violations.

The difference now is that rather than acting with editorial support politically, Twitter was silencing and blocking expression on its platform. If this is indeed an innocuous action by the moderation executives, then why would there be a need for the legal denial they were colluding with the Biden election teams? These are details that should be vetted journalistically but as we have been watching these past days, our press corps has shown a strong resistance towards investigating this evolving story.