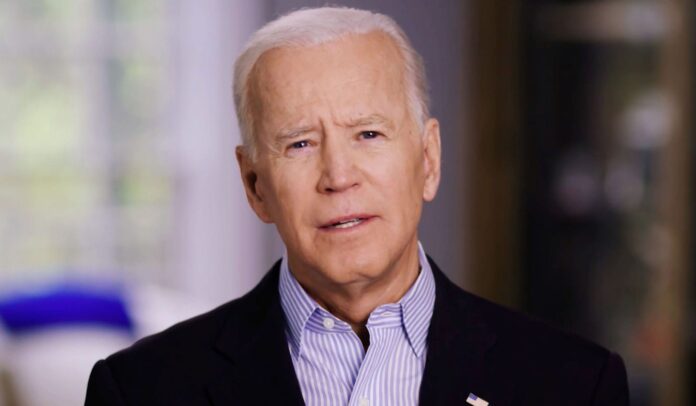 China is the one country that is responsible for the horrors of the past 18 months. All facts pointed to their little viral lab in the Wuhan region as the epicenter of the coronavirus. When the fingers were being pointed, China started hiding the evidence and kicking people out of the country in an effort to keep the truth from getting out.

Donald Trump had started an investigation into the origin of the virus. But since he was removed from office fraudulently by the Democrats, that investigation has ended abruptly. The liberals do not want the truth getting out any more than the Chinese do. They know that if they are discovered as being the source, it will be the end of them as a political party.

Jen Psaki was asked why the president was not pursuing the truth. And her answer was anything but supportive. She stated that “We have repeatedly called for the WHO to support an expert-driven evaluation of the pandemic’s origins.”

She did not answer the question. The question had nothing to do about the WHO. It had to do with what Biden was doing to find out the truth. The WHO cannot be trusted for truthful answers. They were in league with the Chinese in the initial coverup.

Joe Biden ended up shutting down the investigation, which is why no answers are coming out. The Democrats were all hoping that no one would ask the questions and the matter would quietly drop. But people want to know who is responsible for killing thousands of people around the world.

Donald Trump was the man that wants answers in the first place. But Biden did not want to know the truth because he knows full well that his party is part of the problem. Biden’s State Department hated the investigation because it was getting close to something he did not want to be revealed.

The State Department stated, “But the inquiry quickly became mired in internal discord amid concerns that it was part of a broader politicized effort by the Trump administration to blame China and cherry-pick facts to prove a theory.” It was not that China was being blamed because the investigation could have forgiven them.

The report also noted that “The decision to terminate the inquiry, which was run primarily out of the State Department’s arms control and verification bureau, was made after Biden officials were briefed on the team’s draft findings in February and March of this year. Questions were raised about the legitimacy of the findings and the project was deemed to be an ineffective use of resources, explained a source familiar with the decision.”

Biden is claiming that they killed the investigation because it was wasting too much money. They also placed blame on Trump when they stated, “Sources involved in the Trump-era inquiry rejected criticisms over the quality of their work and told CNN their objective had been to examine scientific research and information from the US intelligence community which backed the lab leak theory and shone more light on how it could have emerged in the lab.”

The corrupt State Department believes that Trump was rejected opinions of how they were conducting the initial investigation. The fact is that Donald Trump rejected liberal threats and notions that China was innocent. The virus was more than just a random occurrence. It was made in a lab by a regime playing around with things beyond their knowledge.

If China were not responsible, they would not have acted as secretively as they had done. The facts clearly point that they were involved and did not want the news getting out. They silenced their doctors and made a few of them disappear for good. And now that Biden has shut down the investigation, the communist country will get away will the murder of thousands of people worldwide. He may claim he supports an ongoing investigation, but his actions show that he supports the ones that made the virus in the first place. Joe Biden, after all, owes China millions of dollars in loans