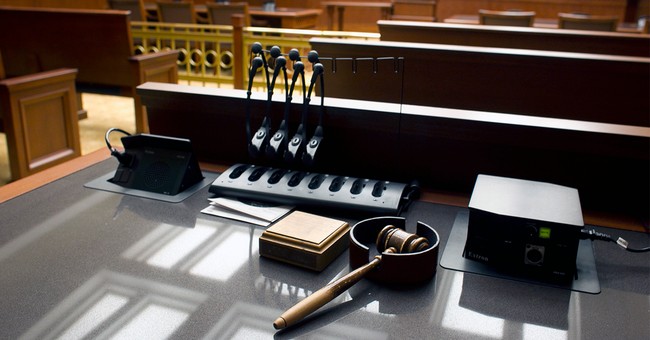 The original lawsuit was launched by San Diego parental rights group Let Them Breathe after SDUSD voted to institute the vaccine mandate, which would have forced children who did not receive a COVID-19 vaccine into remote learning. The mandate purposefully excluded exemptions for personal/religious beliefs.

Last December, San Diego Superior Court Judge John Meyer’s ruled that only the state has the authority to impose mandates that exclude religious exemptions, effectively striking down the SDUSD attempt. The district appealed and now the three-justice panel has voted to uphold Meyer’s original ruling.

In Tuesday’s ruling, the appellate panel wrote that the district’s roadmap requires students “to choose between a mandated COVID-19 vaccination and involuntary independent study … a choice the legislature does not permit the district to compel.”

California has been the most aggressive state in the union when it comes to mandates. With another flu season descending upon America, Los Angeles has already made moves toward reinstating mask mandates, and vaccine mandate challenges are still rolling through the court systems in the state.