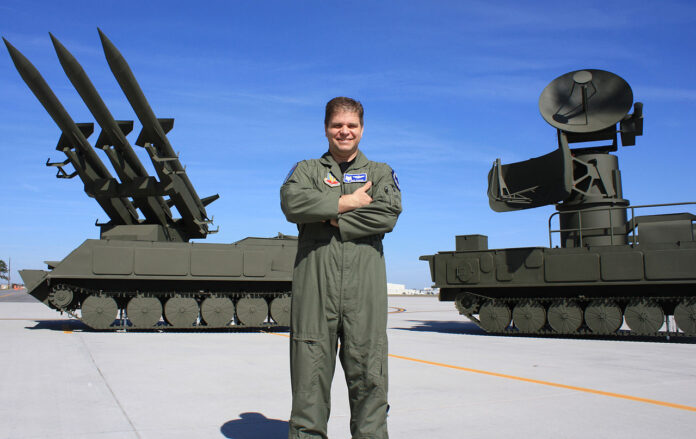 Extremism, left or right, is not permitted in the military. After the January 6 riots at the Capitol, where many were found to be former or current members of the military, the Biden administration has been more concerned about locating extremism in all branches of the military.

The Department of Defense prohibits all service members from actively participating in extremist activities.

Many are now proposing that the policy has to be broader. It should include passive participation, such as possessing extremist literature.

There are problems with such a new proposal, however.

First, there’s no standard to identify what “extremism” is and is not. In some military training materials, it’s included everything from the Ku Klux Klan to evangelical Christians. As such, people could come under fire for possessing literature for virtually anything that could be considered “extreme” by their commanding officer.

Second, military commanders are already under a significant amount of pressure to intervene when they identify that extremist activities are taking place. They have to intervene if there are observed behaviors and enforce current bans on participatory events.

There’s a lot of gray areas.

One such story was Jeremy Wilcox, a U.S. Army Private. He created an online dating profile where he announced that he was a paratrooper. Then, he listed in his description that he was a “Pro-White activist.” He shared a variety of anarchist and racist views with an undercover government agent who he had met through the dating site.

Many would see Wilcox’s behavior as being “passive” extremism. Does that mean that his commanding officer would have had to discipline him?

The U.S. Court of Appeals for the Armed Forces, back in 2008, said that he should NOT be disciplined. Why? It was based on case law and military regulations at the time. Wilcox had a positive working relationship with minorities. It was proven that his racist views did not affect his performance in the military. Further, none of his online views ever reached anyone within his Army unit.

If a military court found that passive forms of participation don’t lead to behaviors that could lead to extremist activities, would banning passive participation be beneficial?

It’s not just about banning passive participation, either. It’s also about looking at how it could reduce extremist activities and how it could affect military discipline, performance, and morale.

One approach that the military is considering is to provide clear guidance on when extremist activities could impact unit cohesion, health, and safety, discipline, or even the ability to accomplish a mission.

At some point, there has to be the ability to translate the passive acts of extremism to determine whether a person is going to act against military protocol.

What if a person has literature simply to be educated about an extremist group?

What if a person has specific inclinations but still has an outstanding military performance with his peers?

The Department of Defense is already considering whether it’s necessary to retool some of the existing military support programs. Defense Equal Opportunity Management Institute and Military OneSource, for example, could be able to address early signs of extremist behaviors, such as those found in Private Wilcox.

If there’s the ability to work with passive forms of extremism, they can be confronted before being fueled into active forms.

So, can the military dictate what you believe and how you express yourself?

Yes and no. Military courts have ruled, according to Military Times, that “service members do have freedoms of believe and expression in so far as such activities do not interfere with the needs of the armed services.”

No matter what, the military has a tough task ahead of them. They must make it clear what military members can and cannot engage in to ensure they’re not being accused of extremism. And, to ensure that fair is fair, examples of extremism must be taken from both the right and left sides.