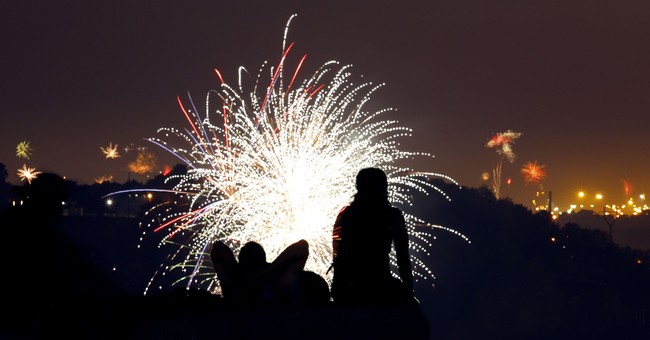 You can see the signs of it ‘most everywhere. The dreaded ‘rona is in retreat — at least in the U.S. The average number of daily “new cases” has dropped off precipitously…

…as have the number of reported deaths.

And three weeks ago, the CDC surprised everyone with its announcement that those who are fully vaccinated could forego masking and social distancing — even indoors.

On top of that, there’s encouraging news indicating that those who had mild cases of COVID may have long-term immunity.

Things are opening up. Ballparks are increasing their capacity. The Indy 500 sported a generous crowd. Big box stores have updated their policies. People are traveling again.

Locally, for my first foray into the grocery store post-CDC announcement, I was uncertain. I brought my mask with me just in case, but the sign on the door simply asked those who aren’t fully vaccinated to mask up. So I kept mine in my pocket and strode in — only to find that about 98% of those in the store still were sporting masks. I felt a bit…awkward. Like I was waltzing around the store in PJ’s. No one was rude, but I did get some glances.

Hey — I was following the rules. It was, I confess, a bit disheartening to see people so hesitant to embrace freedom. (I felt fairly confident that more than three of us in the store were fully vaccinated.)

The next time I was there, it was more like 75% sporting masks. And in the times I’ve returned since, it’s continued to drop. This evening, when I stopped off for some Taco Tuesday fixings, I’d say it was 50% or less. People seem to be slowly getting used to shopping sans security blanket. It’s refreshing to see more than just eyes when you pass people in the aisles.

At work, we shifted shortly after the CDC announcement to no mask required within the office for those fully vaccinated — but the building still required them. Then, about a week after that, the building amended its policy, as well. It felt truly liberating to walk bare-faced from the car, to the building lobby, to the elevator.

But today? Today is when I noticed we’d truly reached a milestone: The blue duct tape “Xs” that had been stuck to the elevator floors to mark the three permitted spots to stand on (because three people in an enclosed elevator were sufficiently distanced, but four were not) had been removed. We may now select our preferred elevator perch — we might even allow for more than three bodies in the box at once. (Though, let’s be honest — is anyone really jonesing to pack twelve people into the lift at once?)

X no longer marks the spot — it’s the little things.