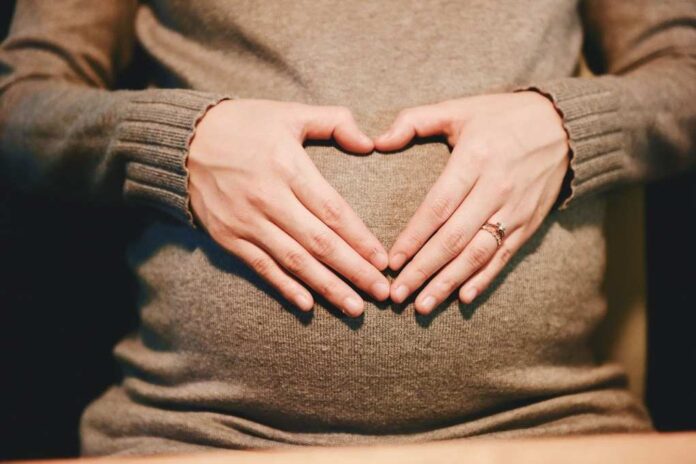 Wisconsin liberals are up in arms over state Republicans taking a firm stance against abortion. If the conservations get their way, a new proposed bill would deem it illegal for the University of Wisconsin System and UW health workers to perform abortions. The bill would further prevent any new doctors or technicians to be trained in performing the abhorrent act.

The bill is being presented to the public, and as one would expect, there’s a war going on. Outside of the abortion issue itself, it’s been determined that the Madison Planned Parenthood clinic, conveniently located at the university, is killing babies at taxpayer’s expense. You can imagine how this information is setting with Wisconsin conservatives.

Sen. Andre Jacque, who helped sponsor the bill, is using the premise of the clinic violating Wisconsin law which expressly forbids taxpayers from footing the bill for abortions. But those opposing the bill have their own notions concerning what’ll happen if the bill passes.

They believe the bill’s passage would harm the university’s obstetrics-gynecology program by jeopardizing its federal accreditation. They also say it would decrease the quality of the university’s medical program in general.

This isn’t a new battle for Jacque. In fact, this bill is a carbon copy of the one he and his constituents presented in 2017. It died a quick death thanks to Democrats like Gov. Tony Evers who is certain to veto it this time around as well.

The Republicans are in for a tough fight but they plan on coming out swinging. So far the only group to have registered their support of the bill has been Pro-Life Wisconsin, but since the bill is on public display, they will no have lots of company to help them out.

Groups to have registered their opposition include the Wisconsin Medical Society, Planned Parenthood Advocates of Wisconsin, and a UW-Madison group of faculty members known as PROFS. But at best, their rebuttals are opinion-based while the proposed bill clearly states the law in no uncertain terms. The bill in no way suggests they can’t continue their foul practices, it merely states that taxpayers, who have had no choice in the past, will no longer be forced to fund what goes against their moral beliefs.

The University of Wisconsin-Madison has always been the home base for many women’s rights activists. In 1960, after a former student found her roommate bleeding to death from an illegal abortion, women on campus began to speak out. Since it was their traditional right as college students to party and let loose in between their intense studies, it should be someone else’s obligation to clean up their unfortunate mishaps or to murder their babies for them, if you prefer. Same difference…

The 17-year-old roommate barely survived her ordeal after being rushed to the emergency room, but it rendered her unable to ever have children, and this is when UW-Madison became a hotbed for every pro-abortion sign waver in the country. And the flames are still roaring. This is exactly why Gov. Evers is expected to veto the bill. A lot of votes come out of that university. Liberal votes.

Jacque and his crew of conservatives are determined to enact the bill into law this time around, but they’re going to need the help of the general public to do it. They need every anti-abortion proponent in the state to show up for the hearing. They need them to march and carry signs. They need them to speak up. As it stands now, the liberals in the state are screaming the loudest and it gives the false impression of their strength being greater than it is.

This might be all it would take to set Wisconsin on the straight and narrow path, but without public support, they’ll be jumping down the same rabbit hole as last time.