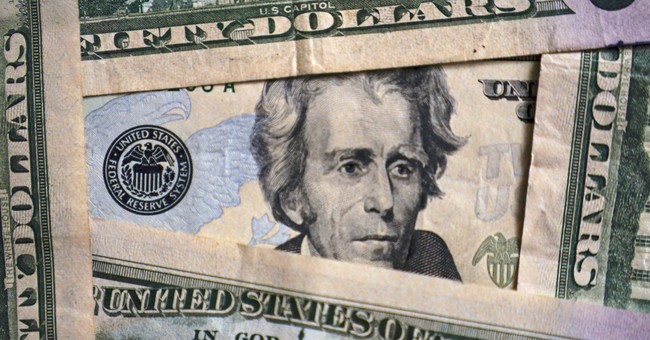 It was only a matter of time before the numbers bore out what the American people were already feeling in their pocketbooks and telling pollsters back in June. In the latest review of economic data on Thursday, meant to take the temperature of the U.S. gross domestic product for the second quarter of 2022, the U.S. economy has shrunk for the second consecutive quarter. That’s traditionally marked the beginning of a recession.

The US economy shrank by 0.6% during the second quarter of the year, according to the latest gross domestic product estimate from the Bureau of Economic Analysis released Thursday.

That matches the most recent GDP estimate and shows the economy was in contraction for the entire first half of the year as businesses readjusted to pandemic-era supply chain disruptions.

The latest scorecard on the economy may reignite the debate as to whether the United States has been in a recession, commonly defined as two consecutive quarters of negative growth.

The new report, from a National Bureau of Economic Research panel, is the group’s “third estimate of second-quarter GDP,” according to CNN Business, noted an “upwardly revised levels of consumer spending, federal government spending and business fixed investment,” while being “offset by a downward revision to exports and investment in housing, the BEA said.”

Gross domestic income, an alternative economic measure of the earnings and costs incurred in production, were revised downward by $47.4 billion to $305.7 billion.

You know it’s bad news, when even CNN grudgingly admits: “There’s a 98.1% chance of a global recession, according to a probability model run by Ned Davis Research….The only other times that recession model was this high has been during severe economic downturns, most recently in 2020 and during the 2008 global financial crisis.”