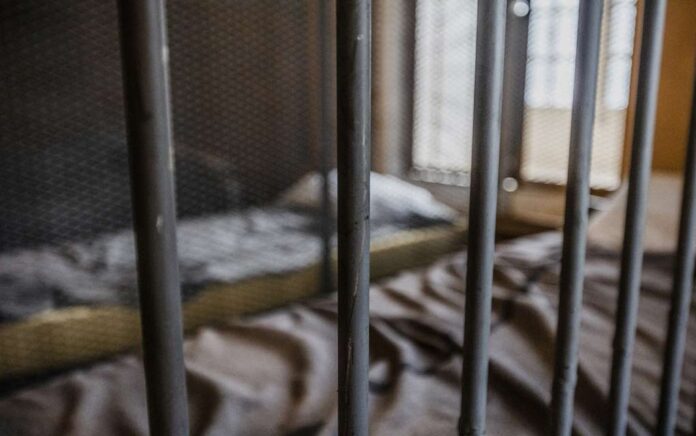 We’ve all been there… You’re watching a movie or TV show, and the bad guy gets away. The cops lose him or make a mistake that lets him go free.

And just like that, you’re angry. You’re mad at the bad guy, mad at the cops. Hell, you might even be mad at the victim for not coming forward sooner or telling all of the truth.

No matter the case, the end result is always the same: a feeling that justice isn’t served and that simply isn’t fair.

Now, if you were pretty much anywhere but under a rock, you might remember a similar feeling in August 2019, when it becomes known that long-time pedophile and child sex trafficker Jefferey Epstein had died. Only in this case, it wasn’t some TV show. This was real life, and so there was a likelihood of being even more connected to those feelings of anger.

No doubt, the victims and their families were at an even bigger loss.

I mean, here you have what is now known to be dozens of girls, some now full-fledged adults, who had been waiting for justice, waiting for this guy to pay for his many crimes and just like that – in the blink of an eye – that opportunity is lost.

Now, as you might have heard, there is much controversy over the death itself.

Epstein’s demise was officially ruled as a suicide, as it appeared that he hung himself with his bedsheet in his jail cell while awaiting trial.

To be sure, it’s definitely possible that could have actually happened. Epstein was, in fact, even placed on suicide watch for a time, under the condition that if he didn’t have a cellmate, a guard would be checking on him every 30 minutes. Besides, I don’t know how the man could have lived with himself after committing such heinous acts.

Then again, there are rumors that maybe a guard or two had something to do with the death. After all, Epstein pretty much became America’s most hated man overnight when news of his past actions surfaced. I’m sure if given the opportunity, there are more than a few fathers, brothers, uncles, etc., who would have loved to punish the man. Plus, the man was no less than 15 feet from the guards on duty at any given time.

Well, as it turns out, some new information on his death was just released, and yes, it definitely involved the guards.

It just might not be in the way you’re thinking.

You see, when Epstein was first found dead, guards Tova Noel and Michael Thomas, naturally, claimed innocence, and that procedure was followed at all times, 30-minute checks and all. Besides, they had all the proper paperwork to prove it.

However, it has recently been made known that that wasn’t exactly the case.

As The Associated Press reports, the pair decided to falsify records to make it seem that all was done as it should be. In reality, the two had napped on and off, sometimes at the same time even while guarding Epstein’s cell, effectively neglecting their duties.

Now, it is essential to note that further investigation revealed that both men were working some severe over time due to staffing shortages. On the day in question, one man was working his fifth straight day of overtime. And the other was working mandatory overtime, meaning his second eight-hour shift in one day.

Needless to say, both were tired and overworked. But can it be considered an excuse?

While neither can be held directly responsible for the untimely death, both could be considered at fault and, therefore, could be held accountable, with some serious jail time accrued.

However, the real kicker of the latest information to be released on the case is that neither will serve any time behind bars. That isn’t to say they are getting off scot-free, though. In a deferred prosecution agreement with the Department of Justice, court papers indicate that instead, the two will be released under supervision and required to complete 100 hours of community service.

Additionally, the two will also have to cooperate with a complete and ongoing investigation by the DOJ’s inspector general.

Unsurprisingly, many are unsatisfied with this turn of events, wanting harsher punishment for those who could be considered responsible for allowing Epstein to escape justice.

What do you think?