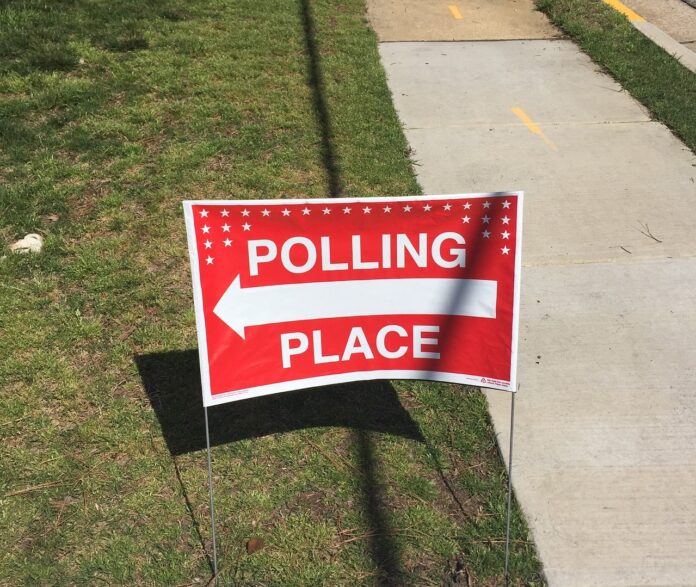 We’ve heard a lot in the past six months about elections and the process of counting our votes. Much of that has no doubt centered around the 2020 presidential elections and the massive increase of mail-in or absentee ballots. Such an increase, in addition to other voting process changes such as ballot drop boxes, has left many in America skeptical of the fairness of our electoral system.

In fact, there is so much skepticism that it is believed the only real reason why the typically red state of Georgia now has two Democrat senators is that many Republicans felt their vote wouldn’t be counted or heard and so chose not to vote altogether.

And since, then there has been a grand push by several states, including Georgia, to change election laws to make them more secure and fair in the hopes that the people will somehow regain their faith in the voting process as a whole.

However, it becomes difficult to achieve this when voting problems are still showing up in states around the nation.

Take Pennsylvania, for instance, where accusations of voter fraud for the 2020 election already abound.

Here, and in Fayette County, to be more specific, all 77 precincts reporting having problems with their voting machines for a local election that took place on Tuesday.

According to KDKA-TV, machines were rejecting ballots altogether – as in not excepting them to be counted.

Lorie Lambie is one such individual who had her ballot rejected.

She told the outlet, “I’m a Republican. I went to scan a ballot and it spits it out. I tried three or four times and it kept spitting it out.”

Jack Valek, another Republican, had a similar story. “Just went through the normal process. I took it over to the machine and it was rejected.”

Now, before you start thinking that this another partisan problem and one in which the political left is benefiting, Fayette County Commissioner Scott Dunn says he was proof it is not.

“I can tell you both Republican and Democratic ballots are affected by this.”

Dunn went on to explain that it isn’t actually a problem with the machines so much as a faulty barcode on the ballot itself. And so Dunn says that his office has been “in contact with all 77 precincts. And for the larger Republican precincts, we are trying to reprint ballots.”

In addition, KDKA-TV reports that courts have made it possible for the judge of elections in each precinct to count the rejected ballots by hand with an emergency petition.

But whether the problem is partisan or not, or even a mechanical problem or not, it does little to help the American people, and those who tend to vote towards the right in particular, any less uneasy about our current voting processes.

Lambie, for instance, as she had her ballot rejected, says she still holds a considerable amount of skepticism. “I think (it’s) suspicious after everything that happened with the presidential election.”

And I’m willing to bet that just about any of us reading this right now wouldn’t feel much different in her shoes.

I mean, did you hear about how the presidential election went in Michigan? Reports of ballot machines acting up all over the place, not to mention that one state attorney, with the help of experts, was able to literally flip GOP votes to Democratic ones using the voting software.

And in Arizona’s Maricopa County, where Phoenix is located, there is still an audit going on for the 2020 presidential election. It is alleged that voting machines, as well as biased poll workers, caused a multitude of problems.

Suffice it to say that if Americans are supposed to put their trust in voting officials and the elective process as a whole, some things will have to change. Problems need to be audited and reviewed to find out exactly what went wrong. Then, those problems need to be fixed.

And the sooner, the better.

Until then, no election will ever be able to claim absolute fairness or impartiality, and the American people will continue to question them, as well as the candidates and the results.