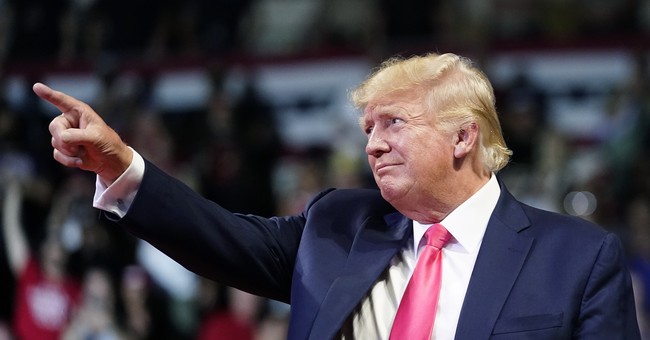 A new Rasmussen poll shows just how far the opinion of the FBI has dropped in the eyes of the American public since the raid they conducted on the home of President Donald Trump.

A majority of Americans — 53 percent — think that the FBI is “Joe Biden’s personal Gestapo.”

This is where the Biden team has taken one of our previously vaunted law enforcement agencies — banana republic land. That’s a deep problem when we are built on the equal application of the rule of law, not the rule of men.

The only thing that’s saving the FBI from going completely underwater is the opinion of Democrats. But meanwhile, the Republicans and independents trust them much less.

It’s something to watch some of the folks on the left who have attacked the FBI for years and/or who have been in favor of defunding the police now suddenly embracing the FBI because they think it’s serving their effort to get Trump.

While the Biden team has accelerated the decline of the FBI, it’s been in bad straits since at least 2016, when Hillary Clinton got a complete pass. The difference between how they treated Clinton then and how they are treating Trump now is stark.

Many think this action by the FBI means that Trump will be indicted. Maybe. Or maybe they just want to have the legal threat hanging out there in the wind to hurt him and use against him if he runs again. Maybe like an “insurance policy,” if we harken back to the words of disgraced former FBI official Peter Strzok.

But while the raid hurt the American public’s opinion of the FBI, it’s boosted the opinion of Trump with Republicans and whether they want him to run for president again, according to a Morning Consult poll.

With 58% favorability among GOP voters, the poll showed Trump’s highest lead on record since his 2020 presidential election loss. Likewise, 71% of Republicans say Trump should run for president in 2024.

While Americans believe that the “Biden Gestapo” was trying to take Trump down, instead they built him and the Republicans up stronger.