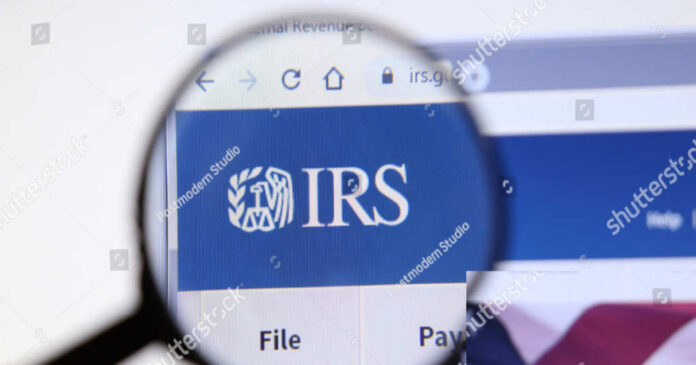 The midterm elections have the Democrats running scared. They all witnessed what happened in Virginia when Democrats tried to subject the people to forced rule. Voters took to the ballot box, replaced the corrupted liberals, and put level-headed Republicans in office.

People that act like President Joe Biden, Nancy Pelosi, and Chuck Schumer have only one thing on their minds. They want to rule the country without opposition and be able to take what they want without having to answer for their devious deeds. But there are forces in place that are designed to keep the law at the center of the greatest country on the planet.

The Democrats hate all forms of law enforcement. They tried vehemently to defund the police and limit what Immigration officers could do. But they failed to cripple the force that keeps people from attempting to break the law. But every once in a while, there will be those trying to act like liberal politicians and get away with illegal deeds.

Santa Maria McKibbins lives in Durham, North Carolina. She was a local dentist that served people by helping them with their oral health. She seemed like everyone else, except she had a dark side that mirrored how the Democrats act while supposedly serving the American people.

McKibbins is accused of failing to pay taxes on her income. She decided she could misrepresent her finances enough to avoid paying her fair share of taxes. Essentially, she was robbing the American people by not paying her taxes. She believed selfish desires were more important than supporting a country where freedom allows people to realize the American dream.

According to an investigation by the Criminal Investigation division of the Internal Revenue Service, Tax Buzz reported that “McKibbins withheld information from a tax preparer regarding income and personal use of funds related to her business.”

The Internal Revenue Service had discovered that McKibbin’s bank account represented income that did not match her tax reports. She chose to falsify her tax report and claim far less than she was making.

Greed is a powerful force that compels people to do illegal things. The Democrats have proven themselves to be greedy. They sit in politics on a servant’s salary and become millionaires by their term in office. Somehow, they find ways of padding their pockets with money paid by every taxpayer.

The local dentist thought she could pad her pockets and not pay her fair share. But she forgot that honesty is the best policy.

Tax Buzz also reported that “Sandra J. Hairston, U.S. Attorney for the Middle District of North Carolina, indicated that the fraud occurred between 2013 and 2018, during which time the licensed dentist deposited patient insurance and copayment checks into her personal checking account.”

McKibbin’s dastardly deeds were nothing more than an attempt to commit acts of fraud against the American people. She acted like a snotty Democrat who believes she is entitled to things other people cannot have. And she believed that she could hide her deeds and get away with the heinous crime of committing fraud.

The act of evading taxes is nothing short of stealing from the American people. The former dentist will face accusations that will ultimately brand her as a felon. She was willing to risk it all because of the greed swelling inside her demented mind. Honesty is always the best policy, and paying one’s fair share of taxes is part of being an American.

McKibbins is set to face the judge and answer for her crimes. She faces up to three years in prison, fines, and being babysat by a supervisor assigned by the court for one year.

The Democrats think they can live above the law and get away with things. But law enforcement and other agencies exist to keep them honest and to hold them accountable to the law. McKibbin is another example of what happens to a person subscribing to the philosophy of liberalism that dictates a person can do whatever they want and not have to answer for their actions.