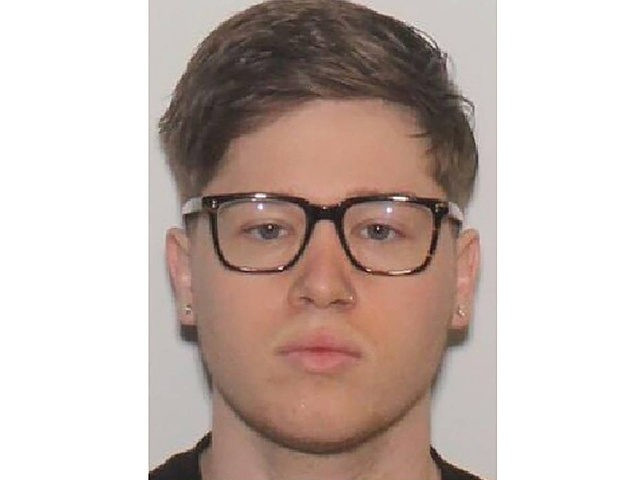 This is the constant argument that liberals want to have.

Guns are used as a means to protect. People kill people.

See how the argument can easily be changed? When the Second Amendment was written by the Founding Fathers, they believed the latter.

We need our Second Amendment rights to be able to protect ourselves against a tyrannical government. And, with the way that the Biden administration is headed, we might need to put those rights into action.

Each and every day, people use guns to hunt. They use guns as recreation. People don’t die because there are responsible gun owners who know how to use their guns safely.

The only people using guns to kill people are criminals. They’re criminals because they are evil to their core or because they have undiagnosed mental health conditions that will cause them to commit crimes.

Either way, those killing with guns need the help of the government. They’re the ones who need gun control legislation – not the average gun-owning American.

A mass shooting was happening at an apartment complex in Fort Smith, Arkansas this past weekend. A 26-year-old by the name of Zachary Arnold was allegedly knocking on doors and yelling, trying to get residents out of their apartments. Then, when they came out, he would shoot them.

Calls into 911 identified that Arnold was screaming for people to get out and get out of the building. One apartment resident, an 87-year-old, tried to calm him down. Then, she fled into her apartment when she saw that he had a rifle. He followed her and shot her dead inside of her apartment.

That’s when another resident grabbed his hunting rifle and took matters into his own hands.

Residents at the apartment building were scared. While some had called 911, others were sitting ducks. And all were waiting for the police to arrive.

So, the good Samaritan with the hunting rifle shot and killed Arnold.

The name of this hero has not been released to the press as of yet. Though, many who have read the reports have said that he’s worthy of receiving an award.

The reason why this man isn’t being showered with praise is that it damages the liberal agenda. How can they say that this man is a hero when he used a hunting rifle to take down the bad guy?

If it were up to the Democrats, the man with the hunting rifle wouldn’t have even had a gun. Yet, it’s a hunting rifle – and the man was likely a hunter. Hunting licenses are legal in all states. While it’s a sport, it’s also a source of meat – and many families depend on what is shot and brought home to feed the family for weeks and months during hunting season.

Taking away hunting rifles is not the answer.

Rifles have the potential to save lives, and it was demonstrated clearly in this story in Arkansas.

If the Democrats had already gotten their way, this man might not have had his rifle. Then, while the residents at the apartment complex waited for the police to arrive, how many more people would have died?