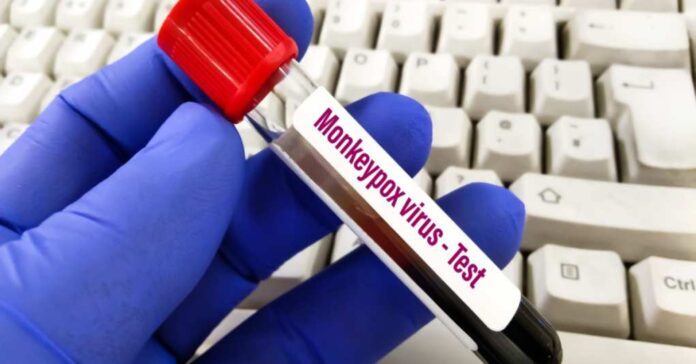 Yes, you read that correctly. As if the world of politics in the United States can’t get even stranger, President Biden has officially named a monkeypox czar. And if you’re thinking that you’ve missed a few headlines and monkeypox is taking off, calm down.

There have still only been a few dozen cases of monkeypox in the United States. And unless you’re a sexually active homosexual man, you probably have nothing to worry about.

However, Biden is in the habit of giving unimportant people important titles so that they can experience a little bit of power.

The World Health Organization has identified monkeypox as a global health emergency, however, the UN agency has declined to do so as of right now.

Robert Fenton, the regional administrator for FEMA is now the monkeypox czar. Fenton provided a significant amount of expertise and leadership regarding COVID, so they feel that he will be “an indispensable leader in the whole-of-government response.”

Another person who will be a top deputy for Fenton includes Demetre Daskalakis, a senior official with the CDC. Daskalakis has served as an NYC health official and was once referred to as “New York City’s Gay Health Warrior” by Atlantic magazine.

The Washington Post reported the announcement by the Biden administration of “Fenton and Daskalakis will lead the Administration’s strategy and operations to combat the current monkeypox outbreak, including equitably increasing the availability of tests, vaccinations and treatments.”

The number of people dying from monkeypox is minimal. 99% of the people who get the disease will survive. Most people experience the symptoms for two to four weeks and, then, make a full recovery.

Biden is doing all of this to help his numbers. People hear about monkeypox and panic. Rather than telling people that there’s no reason to panic and talking about the primary ways that the disease can spread, he’ll feed into the panic. It’s what the Democrats do best.

They did it with COVID. And now, because there’s a new disease in the news, the Biden administration will take full advantage.

So, there’s a monkeypox czar. There’s no telling how much Fenton is getting paid for this new role. However, the pay is likely high because Democrats like to take good care of one another.