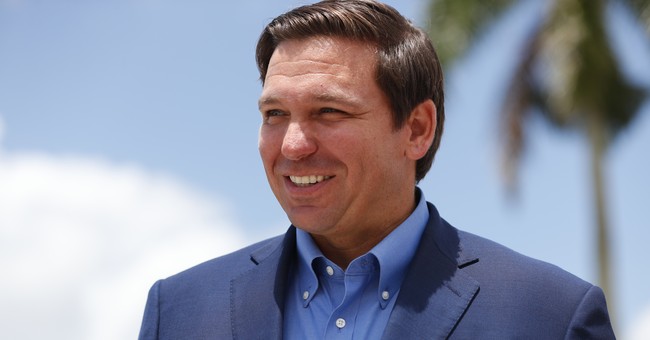 “MAJOR announcement tomorrow morning from @GovRonDeSantis. Prepare for the liberal media meltdown of the year,” Pushaw wrote. “Everyone get some rest tonight.”

However, as Pushaw is his press secretary on the official government side, she quickly clarified this has nothing to do with a potential 2024 White House bid.

“He already announced he’s running for re-election as governor,” Pushaw said in a follow-up tweet. “All I can say about the surprise announcement tomorrow is that it’s not about anything campaign related. It’s official business.”

It’s unclear what the announcement will be, but it seems like it’s going to be worth noting. For instance, I suggested that they might be ordering the comeback of the Choco Taco.

More seriously, the governor has become a national leader among conservative governors for taking bold steps. DeSantis did not win his first term comfortably, but this has not stopped him.

As Mike Miller wrote last month, it’s still worth looking into a potential White House run for DeSantis. But it’s going to take some time if that does come to fruition.