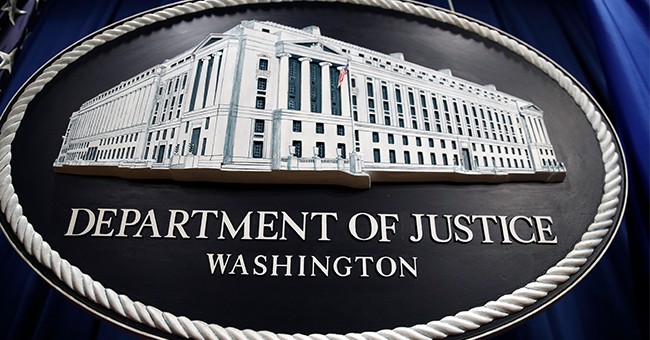 Arizona is being sued by the Department of Justice (DOJ) over its voter law that would take effect next year, which would require voters to show proof of American citizenship in federal elections.

On Tuesday, the DOJ filed a court complaint, stating House Bill 2492 infringes upon the National Voter Registration Act of 1993 and the 1964 Civil Rights Act. The complaint by the DOJ claims the law requiring proof of citizenship would toss thousands of voters off the rolls. The law is still expected to take effect on January 1, 2023.

“For nearly three decades, the National Voter Registration Act has helped to move states in the right direction by eliminating unnecessary requirements that have historically made it harder for eligible voters to access the registration rolls,” said Assistant Attorney General Kristen Clarke of the Justice Department’s Civil Rights Division. “Arizona has passed a law that turns the clock back on progress by imposing unlawful and unnecessary requirements that would block eligible voters from the registration rolls for certain federal elections.”

“The right of citizens of the United States to vote shall not be denied or abridged by the United States or by any State on account of sex. Congress shall have power to enforce this article by appropriate legislation.”

When Arizona Governor Doug Ducey signed H.B. 2492 into law, he said this would prohibit “any attempt to illegally cast a vote,” calling it a “balanced approach that honors Arizona’s history of making voting accessible without sacrificing security in our elections.”

Arizona Attorney General Mark Brnovich is prepared to fight the lawsuit in a potential clash with the DOJ:

“In addition to free rooms and transportation for those illegally entering our country, the DOJ now wants to give them a chance to vote,” he said in a statement to Fox News Digital. “It’s another round of Brnovich v. Biden. I will once again be in court defending Arizona against the lawlessness of the Biden administration.”

If the Biden Administration is successful in striking this law down, voters will begin to think that the administration wants illegal migrants to vote in federal elections. There is no other way of putting it. The United States is a welcoming nation, but by no means should any administration — or any one person — defy the Constitution.