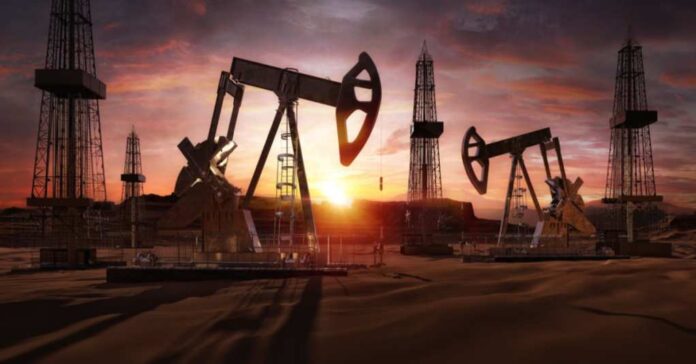 President Biden recently decided to push in his chips. He wants a meeting with Saudi Crown Prince Mohammed bin Salman to try to get his support in helping to stabilize the global oil market. He claims he wants to see the American people taken care of and be able to get some relief at the pump.

Despite the Crown Prince already being condemned by the U.S. and other nations for not doing his part with the oil economy, he and his kingdom still have ample headspace to increase the production and refinement of their oil resources. With pricing being the opposite of the bottom level, which the Crown Prince and Russian President Vladimir Putin fought over in the last few years, this sudden attitude of not wanting to sell more is troubling.

Then again, the Saudi citizens are happy with the current oil and gas prices. They aren’t crying out for lower pricing, or to have the government sell more to other countries.

Meanwhile, Americans are desperate for any gas relief they can get. While many are just changing how and when they drive, others are being forced to adjust the entire way they live their lives. Taking the small grocery getter and leaving the bigger vehicles at home is one major step they are being forced to take.

Behind all of the problems with the oil and gas prices lies a single issue: people not supporting the Green New Deal. President Biden and the rest of his leftist group are pushing for everyone to go green, and by not doing more here in the U.S. where we have some direct control over the production, he is sending the message to the globe that he is helpless on the oil pricing. The same message he has been pushing for some time now, too.

The problem with this mindset is that anyone who remotely knows about oil knows that he has a lot more to do with the pricing than he lets on. Let’s face facts, he canceled numerous drill permits, and land leases, and refused to fulfill others. He killed the Keystone Pipeline and removed many places where companies were already drilling or had at least returned healthy prospects for a quality drilling area. By doing this, Biden cost countless American jobs and took billions if not trillions away from the U.S. economy.

For the first time in decades, the U.S. was able to be an oil-exporting country under President Trump. We had gas prices below $2 a gallon across most of the US. A $20 bill on the counter would give most people three-quarters of a tank. Now, it will barely turn the pump on, and as the days go by, it does even less. This drastic effort to get the American people to go green is one that even Tesla CEO Elon Musk refuses to get behind. He sees how unprepared the nation is for electric vehicles, and he is happy to see people wait and change over when the time is right.

Ben Cahill, a senior fellow at the Center for Strategic and International Studies issued a statement via email and summed the situation up for Biden and the Middle East. “Saudi Arabia wants to manage the oil market via OPEC+ rather than through unilateral moves. And the reality is that spare capacity is quite limited, and Saudi Arabia and the UAE and the rest of OPEC+ have to manage it carefully. Their output may rise, but we shouldn’t expect a big burst of production from Saudi Arabia this fall. It’s not going to be because Biden has made the trip there.”

So, it’s basically a failed trip. Meanwhile, we have to brace ourselves for even higher prices at the pump.