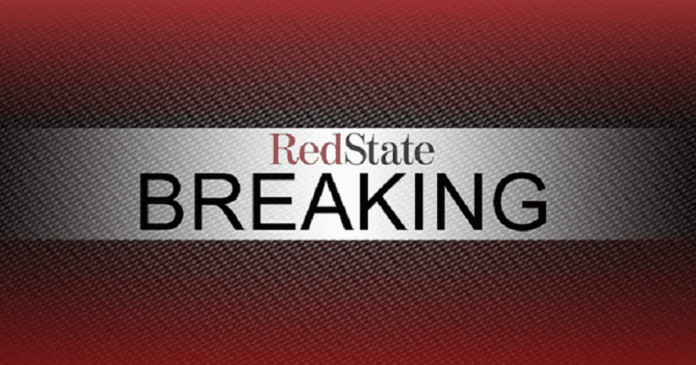 Earlier on Tuesday night, my colleague Jennifer Van Laar provided the text and some initial analysis of the Senate gun bill, known as the Safer Communities Act, when it was released.

Now, the United States Senate has voted to move forward with the legislation, 64 to 34, and Senate Majority Leader Chuck Shumer (D-NY) has filed cloture, ending debate on the 80-page bill, according to Fox News’ Chad Pergram;

Pergram added that Tuesday’s vote, though procedural, might speed up the process to a vote on the bill itself by the Senate:

As this is breaking news, RedState will provide updates as they become available.